Amber Rose is celebrating a courtroom victory against Wiz Khalifa’s mother whose emotional distress lawsuit against the model has been dismissed.

In August, Katie “Peachie” Wimbush-Polk sued Rose for an alleged phone call made to a third party, in which she reportedly accused her of allowing her daughter Dorien “LaLa” Thomaz to die. The incident reportedly happened just months after Thomaz died due to complications with lymphoma.

A Pennsylvania court dismissed the case because Rose’s alleged statement was deemed insulting but not extreme and outrageous. Those qualities are needed for an accuser to prove emotional distress, according to TMZ. 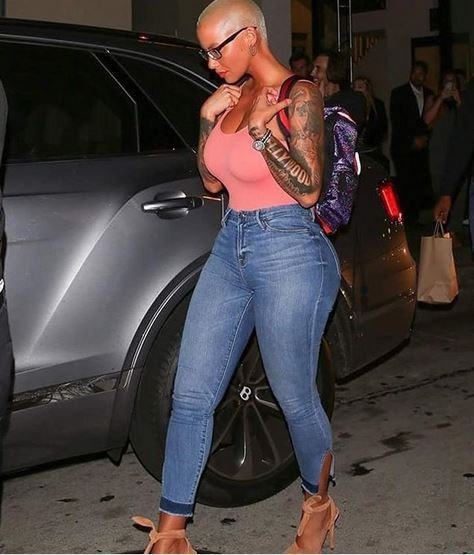 Originally, Wiimbush-Polk sued Rose for defamation, but that claim had already been thrown out. Wimbush-Polk reportedly sued Rose because she thought the claims were meant to be malicious and harmful to her reputation. She also said that the comments were intended to lower her in the “estimation of the community” and to deter “others from association or dealing with her.” She denied the claims that she allowed her daughter to die and said that the notion has caused her humiliation and “severe mental anguish.”

Chalking it up to a quarrel between former in-laws, the judge ruled that “mere insults, indignities, threats, annoyances, petty oppressions, and other trivialities” do not constitute a claim for emotional distress. 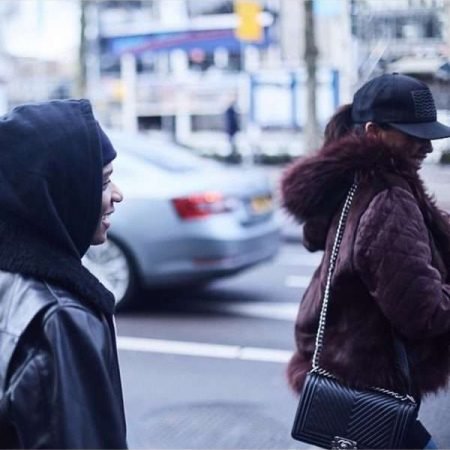 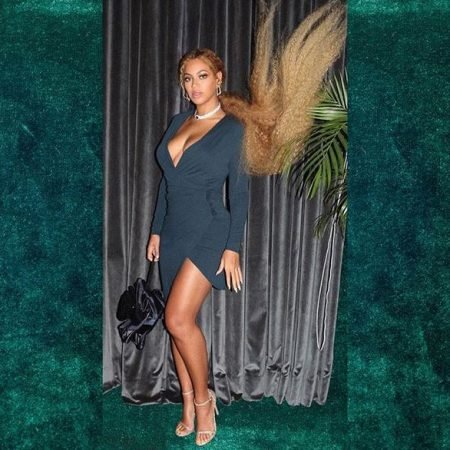 Next post Beyoncé Is Highest Paid Woman in Music, according to Forbes