Nigerian singer, Tiwa Savage, says her relationship status was not a community project in response to rumours of a romance between her and musician Wizkid after the steamy visual for ‘Fever’ was released yesterday.

Tiwa on her Instagram page @tiwasavage said, “Your relationship does not need to make sense to anyone except you and your partner. It’s a relationship, not a community project.”

The reactions also threw jabs at the erstwhile relationship between Tiwa Savage and her ex-husband Tunji Balogun aka Teebillz, especially as he had debunked the rumours in September.

Wizkid in his post also says they are ‘best friends’, Tiwa Savage has also denied an affair with the starboy on several occasions. 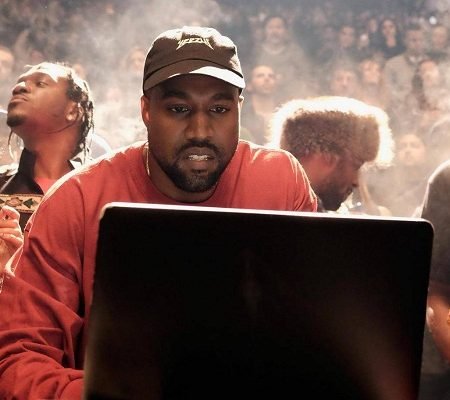 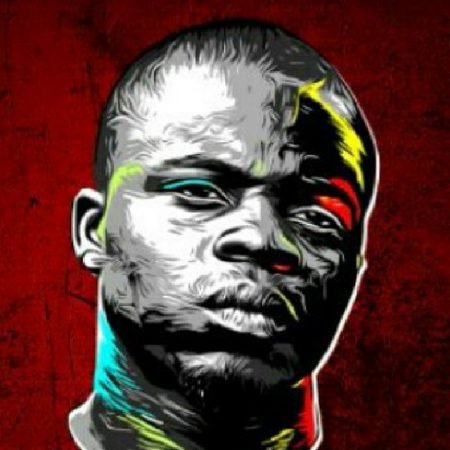