Today is the late Olaitan Olanipekun popularly known as DaGrin’s birthday and we share some fun facts about the music icon and more.

2) Dagrin’s mother, Mrs. Olaonipekun, was the second of his father’s three wives.

4) His father’s speech at the candle light ceremony was the rap he did to the song he was featured in by YQ, titled: ‘Efimile’….

5) His ill-fated car, Nissan Maxima was a 2008 model and carried the number plate, DAGRIN 03

6) His father’s nickname is Nelly. He has a music store located at Meiran bus stop, ‘House of Nelly sounds’ store where he used to stay before moving to Surulere.

7) The late rapper’s body was brought into the cemetery for burial in a black Ebony Escalade Cadillac ESV 2007 model.

10) He got the nickname Barack O’Grin from the remix song he did with General Pype titled ‘Champion’. 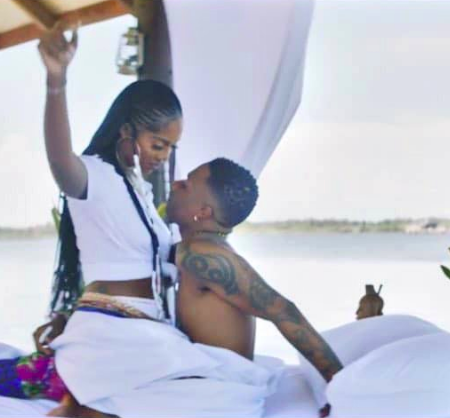 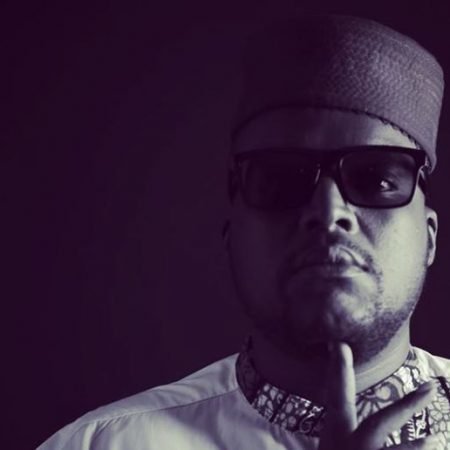