Following rumors that Drake and Jennifer Lopez dated but broke up, the Views rapper is now being linked to a fellow Canadian, model Winnie Harlow. According to The Sun, Harlow left London club Cirque Le Soir to join Drake’s private party at Libertine.

“Winnie and Drake have always had a close friendship, with him even rapping about her on track “Know Yourself,” but they looked particularly intimate on Saturday,” The Sun’s source said.

The rumored Canadian couple danced into the wee hours of the night.

Harlow, who suffers from the skin condition vitiligo, dated Formula 1 champion Lewis Hamilton but broke up with him last year. Drake has been in London for a strings of shows at The O2 arena. 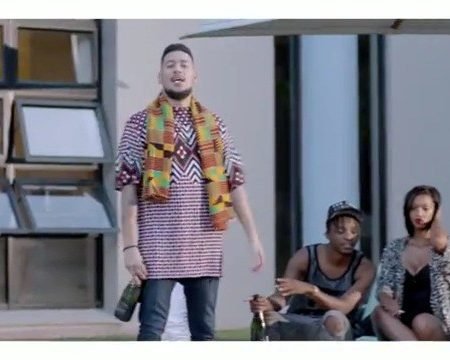 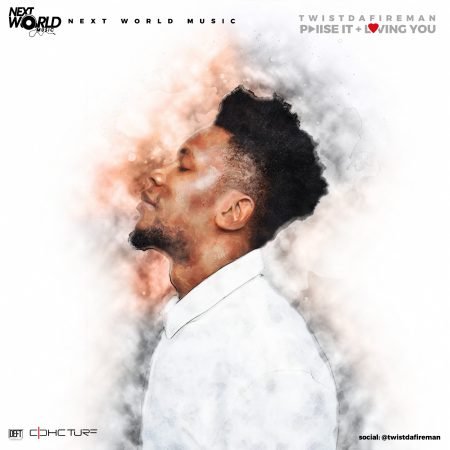