On Friday, South African rapper A.K.A dramatically declared he and Bonang had called time on their relationship — but then took it all back less than 24 hours later.

Anyway, all the drama had some of the more cynical Tweeps speculating it was all an elaborate stunt so the rapper could drop a new single. And what do you know — today Supa Mega has done just that. 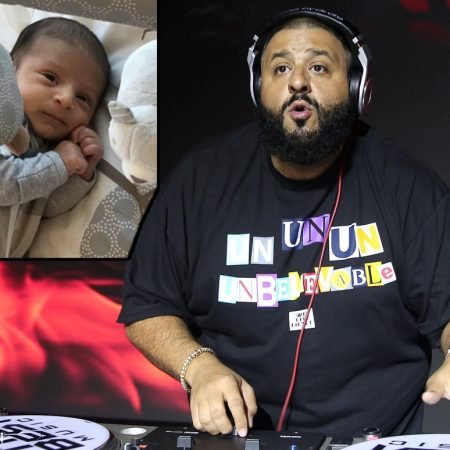 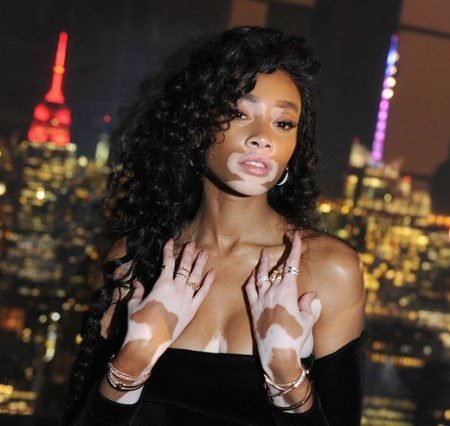