We didn’t see that coming! Davido back with first ever manager

Davido lashed out at Kamal Ajiboye weeks ago when he spoke about managing himself going forward. In an interesting turn of event, Davido has announced on social media that he has returned to his first ever manager, Asa Asika.

Asa Asika made an appearance in his ‘Dami Duro’ video as at the time he was managing his career but they parted ways after, over undisclosed reasons.

Welcome back yellow MAN @AsaAsika ! BACK TO BASICS! 💪🏽👉🏽

The deal that brought back Asa as Davido’s new manager was signed and sealed yesterday, January 30, 2017, as the OBO’s Hypeman Special took to his Snapchat to share pictures and videos while Davido tweeted, welcoming Asa back to the team.

In an official statement from a DMW / HKN Music rep that says Kamal Ajiboye resigned read:

Following the resignation of his erstwhile manager ‘Kamal Ajiboye’, Davido has signed a new management deal with Asa Asika under his new outfit ‘The Plug’ co-owned by Bizzle Osikoya.
​
Davido made the decision after carefully scrutinizing & weighing all options. Asa Asika returns after 4 years which saw Kamal Ajiboye manage the affairs of Davido until now.

The Plug Entertainment would from now on handle all bookings & management affairs for Davido.

We Welcome Asa Asika & The entire ‘The Plug Entertainment’ team on board.

Davido becomes the second client under the Plug’s management, as he joins DJ Obi. 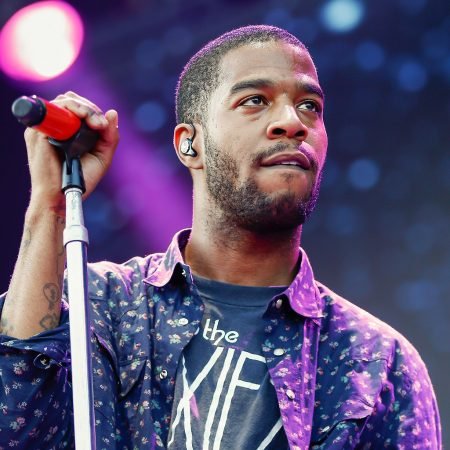 Previous post Song Of The Day: Kid Cudi’s “The Frequency” 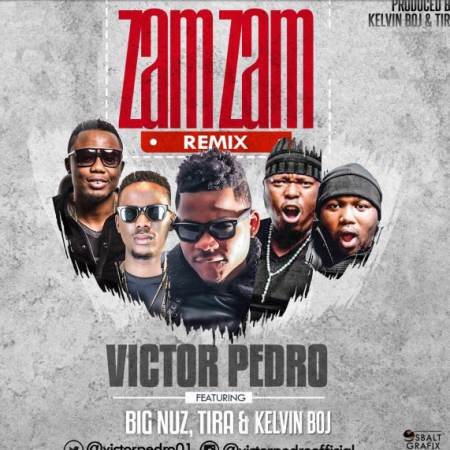