Song Of The Day: Kid Cudi’s “The Frequency”

Happy Birthday The Chosen One. 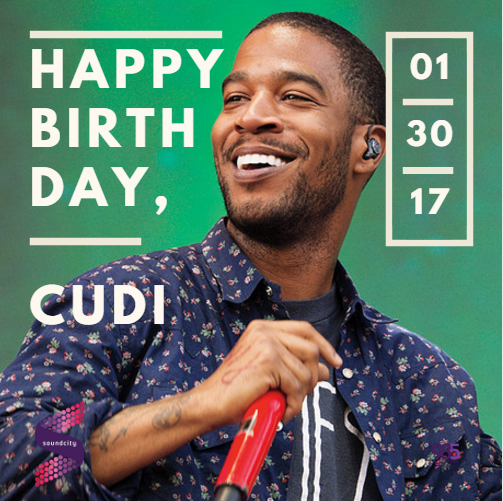 Kid Cudi music video for his Plain Pat and Mike Dean-produced track “The Frequency.” Directed by Cudi himself, it depicts him performing the song in a jungle-like setting.


It is part of his delayed next album Passion, Pain & Demon Slayin’, which also includes the previously released “All In” (produced by Mike-Will-Made-It).

Earlier last year, Cudi checked himself into rehab for depression. His label will continue to promote the album, as Cudi seeks treatment.

Directed by Cudi himself 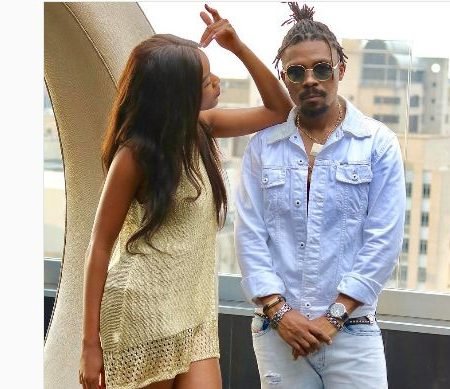 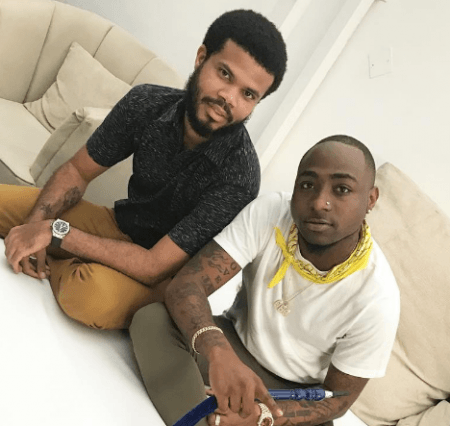 Next post We didn't see that coming! Davido back with first ever manager