Known for her commitment to her craft, and for her insane poetical compositions, Nadia Mukami, also referred to as the African Popstar, is a multi-award winning singer, songwriter and performer from Nairobi, Kenya. She has come out of her way to release a new sound, her 10th studio single titled “Million Dollar”.

Million Dollar is a mid-tempo pop love song which is a new style from Nadia Mukami considering most of her songs are of Afro-pop genre. This song portrays Nadia Mukami expressing the need for her man’s real affluent love. The lyrics make strong statements about the power of love, independency and relationship as opposed to material wealth.

The Million Dollar audio was pre-released exclusively on May 22, 2020 on digital platforms on subscribers-only option. Whereby the song was well received. The audio is now available on all
on the digital platforms. “Million Dollar” was written and composed and performed by Nadia Mukami. The audio was
produced and mastered by Kashkeed. The music video was directed by Director Jijo. 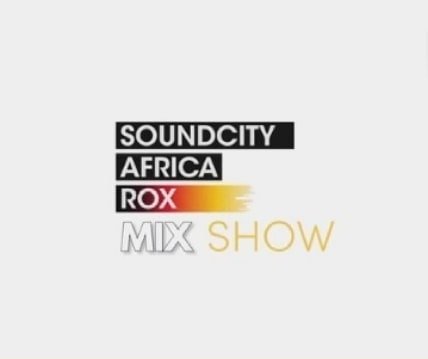 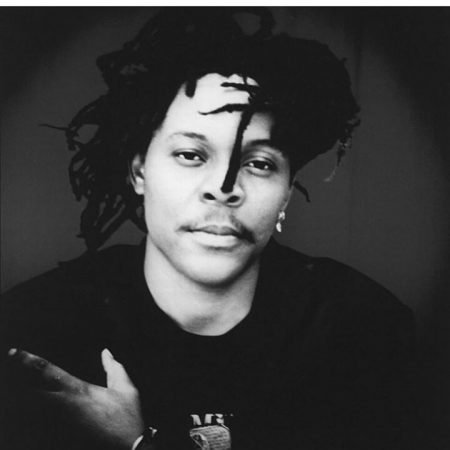