“I dey hear the sound of a tambourine o, Talking drums and shekere combination, I see people under the tambourine o, Dancing like sey there’s a celebration”; Yemi Alade emotively sings before progressing into a stellar duet with the iconic Angélique Kidjo who also sings in her native Benin dialect over the groovy DJ Coublon orchestrated instrumentation.

The cinematic visual for the praised number opens up in dramatic sequence which displays the authentic and unapologetic beauty of the African continent, a theme which has dominated in Alade’s artistry and has made her hailed as Africa’s championing artiste of her generation.

“Shekere” is a rich and colourful affair, reminiscent of Disney live-action remake and once again cements Alade’s throne as a royal of music videos. The classic visual joins Alade’s elite videography which made her the first and only female Afro-pop artiste to have over 100 million subscribers on YouTube, a and a total cumulative visual stream of over 400 million views. 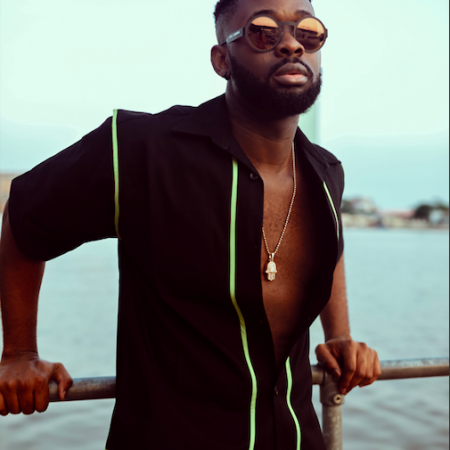 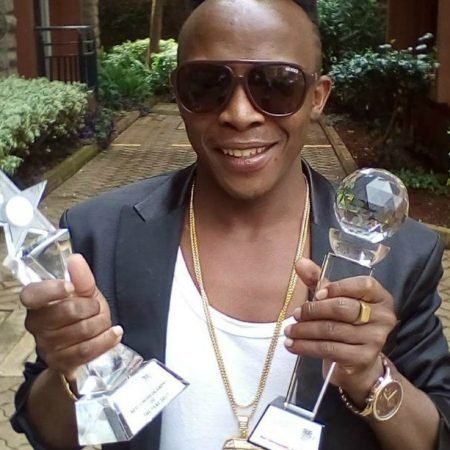