Watch the first Fate of the Furious trailer

What happens when the people you love turn against you?

Watch as the Fast and the Furious family fall apart in this epic eighth installment of the franchise.

Dom Toretto, played by Vin Diesel seems to be the bad guy in this film and teams up with South Africa’s very own Charlize Theron.

He turns against his team played by Michelle Rodriguez, Dwayne Johnson, Tyrese Gibson and Ludacris, who have all featured in some of The Fast and the Furious films.

Directed by F. Gary Gray and written by Chris Morgan, this installment was shot in Berlin, Russia, Iceland and Cuba and promises faster cars, more action and bigger explosions.

The gang must team up with their rival Ian Shaw played Jason Statham in order to catch a now rogue Toretto. 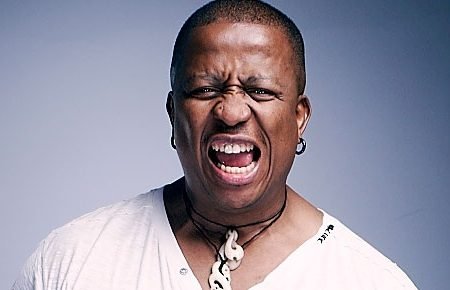 Previous post DJ Fresh's New Whip Is The Talk Of The Town... Check It Out