Rated as the new generation of Dancehall kings cropping up in the East African music and entertainment scene you could bet on him as one of the most talented and diverse new entries in the main stream industry. Teferah is Kenyan born with Ethiopian routes and enjoys a diverse array of fans from both Kenya and Ethiopia.

He features fellow record label mate and new Ugandan sensation Upper Dem Ute on their new hit song Dancehall party which is part of their East African musical alliance platform formed by Mpact Muzik on a project that holds Ethiopia,Kenya and Uganda with Hip hop artist Noss alongside two Dancehall artists Teferah and Upper de mute forming a unit called N.T.U which is set to release collaborative songs as a way and mission to foster a spirit of unity and collaboration among East African countries.

Dancehall Party sees the two artists define their level of a true party via own skills and ability. The track is an authentic Kenyan sound fused with a little bit of Caribbean sound.

Speaking on the new release, Teferah said, “My fans have been asking for more music, this is just but the beginning of an eventful year full of good music from me, they should expect more from me – I am sure they will definitely enjoy this one!”

The multi-talented singer and performer is currently working on several Afro-dancehall songs due for release in the coming months. 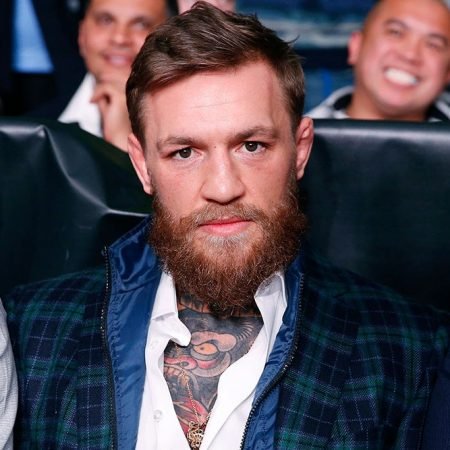