Rema, Seyi Shay, Ycee and Fireboy joined the OAPs and DJs – Rachel, Sheye Banks, Ilo, Pearl Cardy, Moti Cakes, DJ Shabsy, DJ Kaywise and DJ Bobbi for the live on-air sessions with instrumentation from GospelondeBeatz and the Alternate Sound Band during the celebration of her third anniversary on the 1st of August, 2019. The talents performed live as well as had quick conversations with an open house where celebrity guests, friends were entertained to drinks, food and good banter.

Artistes from Praiz, Naira Marley, Waje, Dremo, LAX, Zlatan, Lil Kesh, Mayorkun to mention a few were all in attendance. 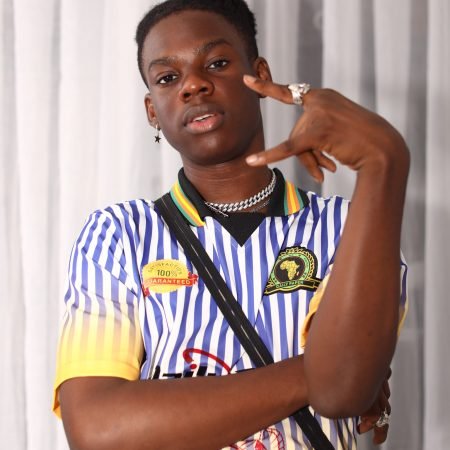 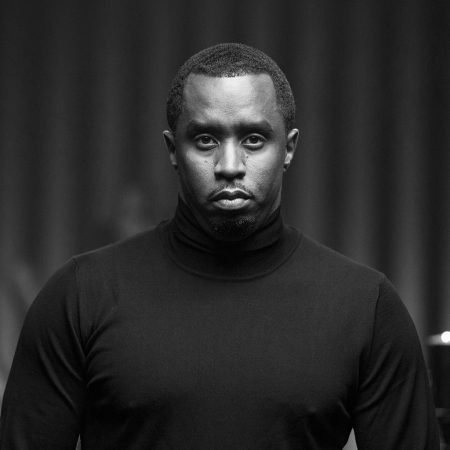 Next post Diddy rumoured to be dating Lori Harvey, following split from Cassie