DeepWell Entertainment artiste Oodera Released the Video to his new record ‘Nkwu.’ Nkwu which was released about two weeks back, has gone to become one of the Biggest Songs in the South East, Nkwu which features Ruff coin Nwaba and Quincy was Produced by Kezyklef. The Video which was directed By Avalon Okpe has Locations in Lagos State, and also has a Cameo appearance from the Limpopo Master, 5 Star General “Kcee.” The Video Perfectly captures the Beauty of an Urban flexing setting, with Amazing Dance Steps that Represent our African Culture. 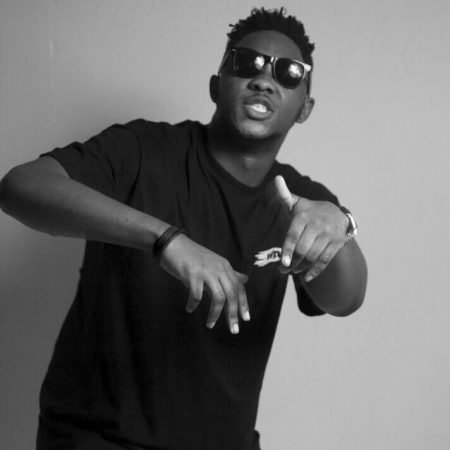 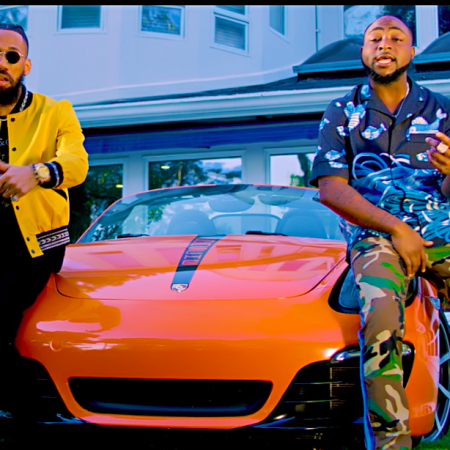 Next post Phyno Releases Video for 'Ride for You' featuring Davido