[WATCH] New From Rayvanny and Zuchu: ‘I miss You’

Tanzanian singers Ravyanny and Zuchu have released their latest collaboration “I miss You” under Wasafi Records.

Despite the ongoing conversations claiming Ravyanny wants out of the record label, the two put everything aside to work on a masterpiece that is already topping the charts.

Ravyanny also bragged about how much he injected into the video saying it cost him several million and is currently the most expensive video ever done in Tanzania.

On social media, the singer revealed that he had to buy a house and then raze it down for a perfect shot of his video.

“Wahusika wote mmeitendea haki (Am not sure if there is any other video shot in Tanzania that cost more money than this. A lot of money was used. I have never seen any kind of a video shoot in Tanzania. All participants did a good job),” wrote Rayvanny. 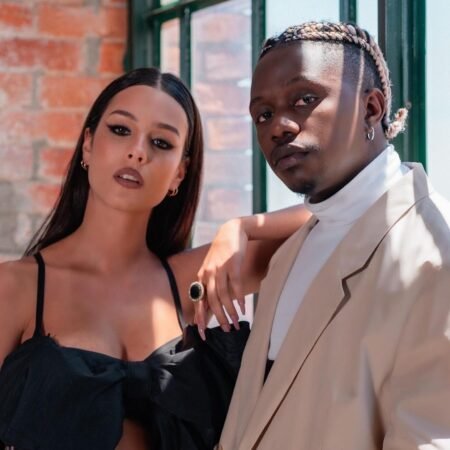 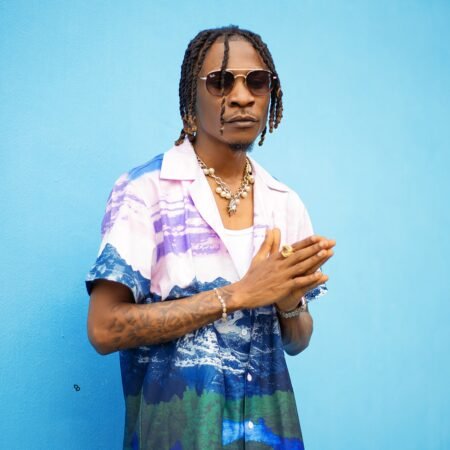 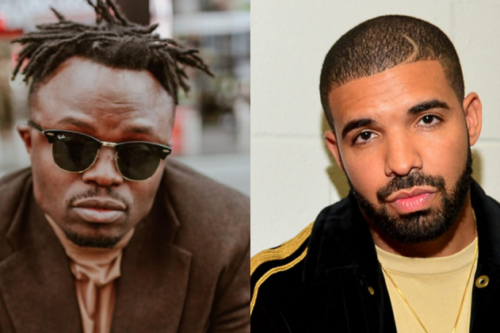