No More Faking: Rayvanny Burns House Down During Filming For ‘Authentic shot’

Tanzanian singer Rayvanny wanted a perfect shot for his new music video and he made sure he got it no matter the cost.

The singer has left many in dismay after revealing that he built a house recently so that he can burn it down for his new music video , “I Miss You”, which features Zuchu.

“During filming, it was my dream to make everything as authentic as possible,” he said.

“My colleagues thought I was insane when I claimed I was going to build a house and then set it on fire. But we did, and we completely burned it down to make the video shot look authentic.”

Rayvanny also bragged that the video was the most expensive ever shot in Tanzania, and took close to three months to bring everything to fruition. 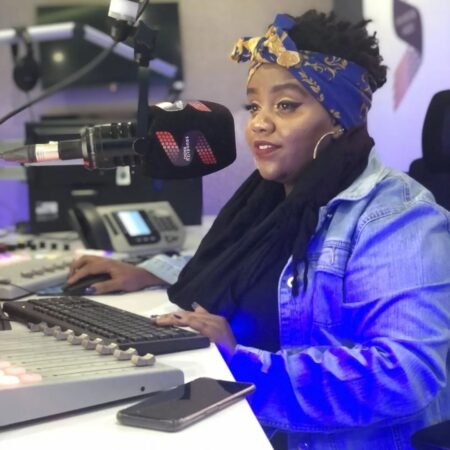 Previous post One Year After, Soundcity Radio Is Still Powered By Music 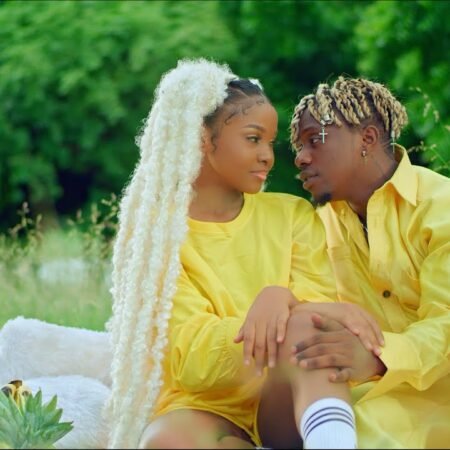 Next post [WATCH] New From Rayvanny and Zuchu: ‘I miss You’