Ifeanyibema Evans a.k.a Network is an Alternative Singer From Delta state. In 2016, he won the Best Highlife song at the South South music awards with his smash hit single titled ‘Akara’.

Popularly known in Edo State for Making back to back huts, including the station anthem for one of the top radio station in Edo.

In early 2018, under the imprint of Alleluya Boyz Entertainment, He dropped another smash hit titled Anointing, which was produced by Young John and the video directed by Director Q.

He’s back again with the most anticipated and extraordinary music in 2018, This one is titled Story. The song was Produced by Joe Blaq, Mixed and Mastered by Swaps. Watch the new video, Directed by Mex, watch below: 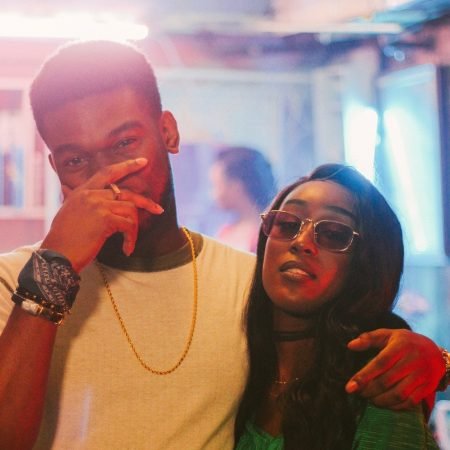