TGIF Music acts Mars and Barzini have released the official video for ‘More Songs’, the first single off the IN SPIRIT EP by the very talented duo. The EP was released in October 2017 to rave reviews, amassing thousands of Soundcloud plays and a rapidly growing fan base. The ‘More Songs’ video was shot on location in Lagos and was directed by Director K. ‘More Songs’ is guaranteed to rock! Watch video! 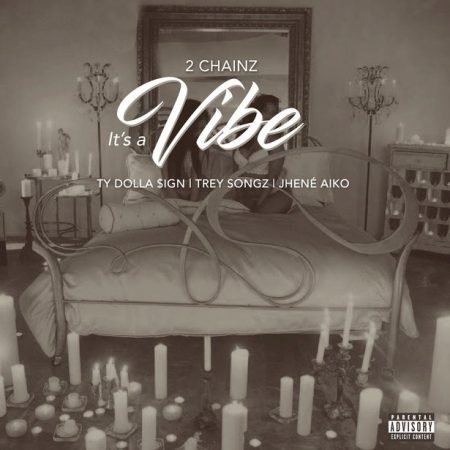 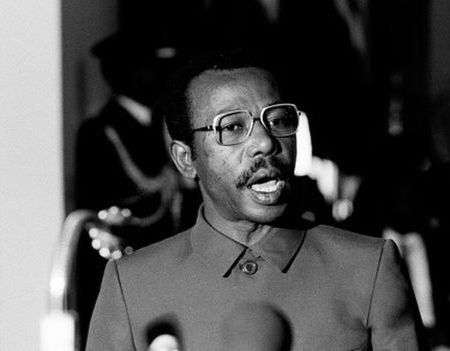 Next post BlaqBone is on a wavy trap vibe with 'Bad Boy,' Listen!