JAY-Z explores fatherhood in the short film for “Adnis,” a bonus cut that only appears on the physical version of his critically-acclaimed 13th album 4:44.

Shot in black and white, the highly-anticipated video stars Mahershala Ali as a boxer and Danny Glover as his trainer, who weaves in and out of the clip. If Ali’s character is meant to represent JAY, then perhaps Glover is playing the role of his dad, symbolically appearing and disappearing throughout. Meanwhile, Hov reflects on his own late father Adnis Reeves with his rhymes. 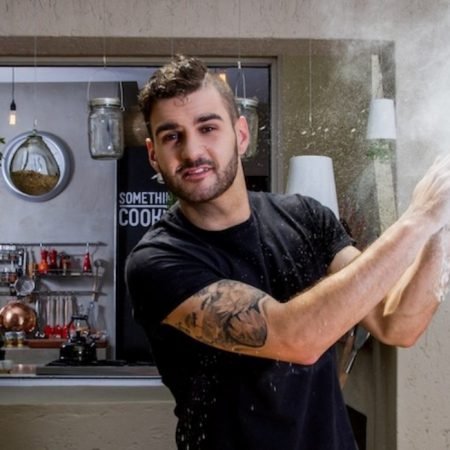