Watch DJ Pluz, Mars and Barzini’s video for ‘No Okada’!

Mars and Barzini collaborate with DJ Pluz for the video to “No Okada,” the first single off their debut EP “In Spirit”.

Released under their TGIF label, the video was shot in Lagos, Nigeria. It was directed by Jay Uwakwe, an alumnus of the Los Angeles Film School.

Shot as a short film, the video also includes cameos of the other members of The Godson’s Institute Family (TGIF). 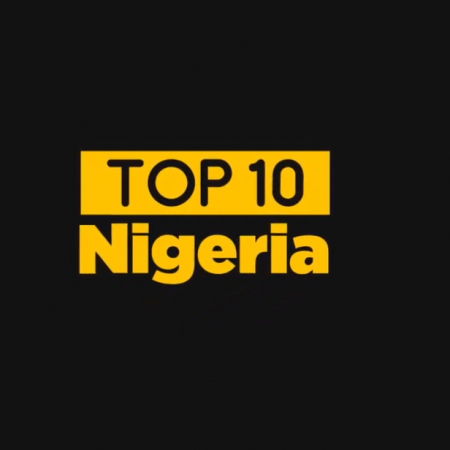 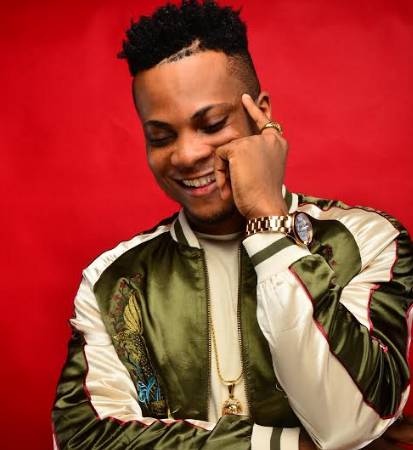 Next post Wondaboy and Clarence Peters deliver video to the sexy club vibe, 'Take It'!