CNCO “Mamita” was released in late 2017 and it’s the first single from their upcoming second album.

Imagine that you’re at the airport waiting for your favorite artist when suddenly they escape just for fun. Yes, in the clip, the ultimate boy band are being seduced by five girls who take the group on different adventures while singing the song.

The video, directed by Daniel Duran and filmed in Quito, Ecuador, sees Erick, Christopher, Ricard, Joel and Zabdiel exploring and experiencing the wonders of the Ecuadorian capital, culminating with an outdoor performance.

While you wait for the new album, enjoy the video: 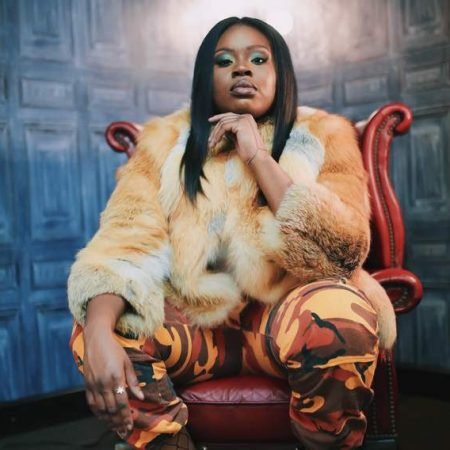