Afro Urban Records’ honcho Adekunle Gold shares the visuals for his latest single titled – Young Love. This is a follow up to Adekunle Gold’s Kelegbe Megbe that has been considered by many as critically acclaimed. The video for ‘Young Love’ is as crisp and fun as it gets as it builds up on AG’s concert scheduled for December. Check on the Fred Focus – directed video below:

Did dremo just do this to davolee? Wow 😂😂😂 pic.twitter.com/qwAZKbCG9n 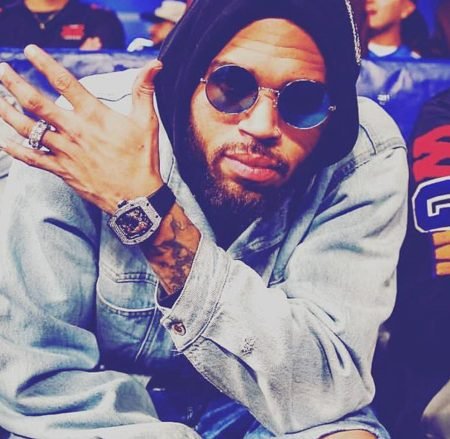 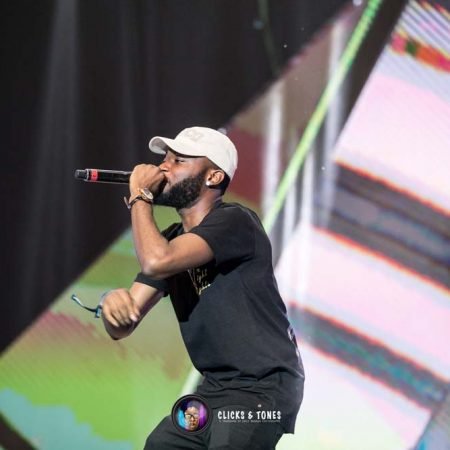