WALID ALI, with his strong African roots has been able to infuse RnB, pop and Afrobeats to create an amazing Afropop genre with a mixture of Swahili and English, that has given him not just a record deal with African Reggae and Dancehall Superstar Patoranking’s Record Label ‘AMARI MUSIQ’ but also a promising future and career as a successful Music Artist. 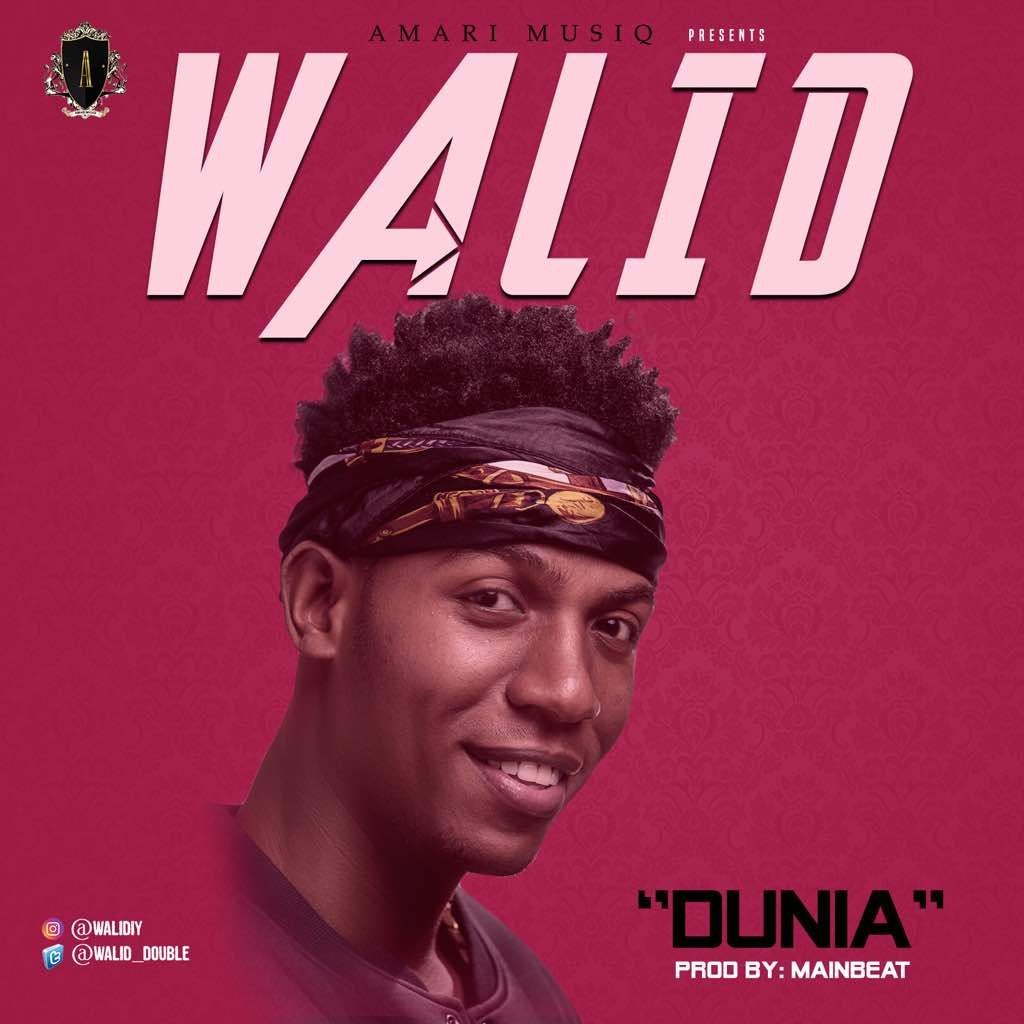 While presently based in Tanzania, WALID is staking his position in the African Music Industry and is set to furnish the world with Hits. 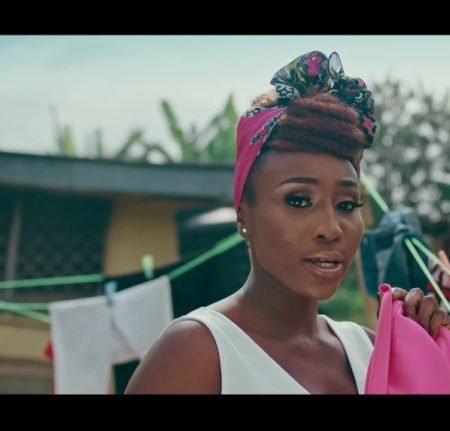 Previous post 'Jowo' video by Aramide is out, Yes you would love it | Watch 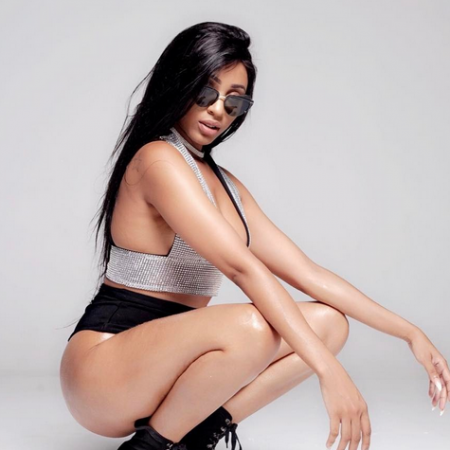 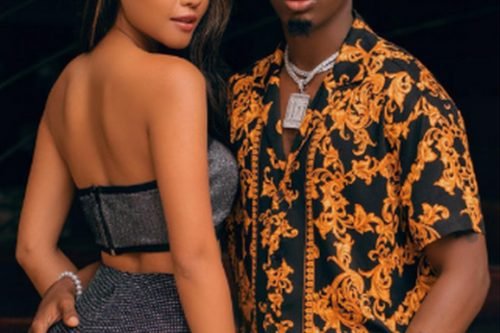 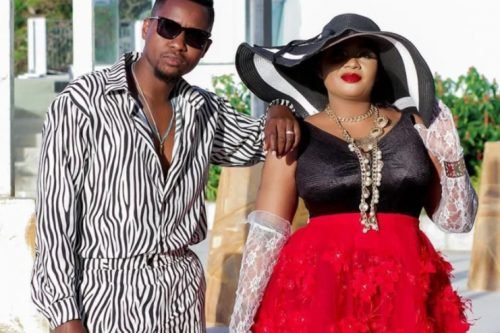 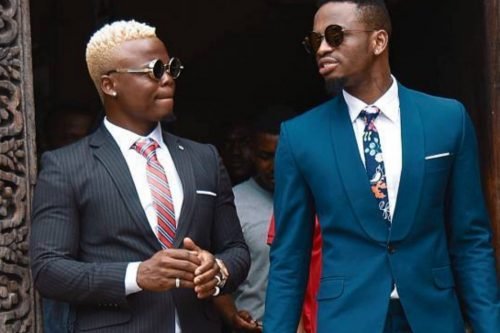