An independent artist named PeaceDre tweeted his desire to hop on a track with a chosen few artistes he admires: Wale, Kid Cudi, Wiz Khalifa and 070 Shake. Rather than responding the compliment with gratitude, 070 decided to single out Wale. She replied to the tweet by stating that she wasn’t really “feeling the Wale part.” People were quick to call her out on the unnecessary diss.

One social media user caught Wale’s attention by tagging him when he commented on 070’s dig.

@wale might not be big enough for your clout bubble, but his shit is fire. He does hard work and it’s solid.

Wale seemed amused with the whole deal and decided he had time to acknowledge the rising artist. He was completely unbothered while doing so.

Lmao love how u went out ur way to say that . Go awf, queen

The female rapper ultimately backtracked with some disingenuous flattery: “You just too fire for me bro feel me. love u.” Her fans were understandably disappointed that she couldn’t simply own up to her opinion. Wale called her out for the fakery as well.

This what we call in our community “wellin like shyt” or “cappin” in some of our other communities . The shade is noted . Queen 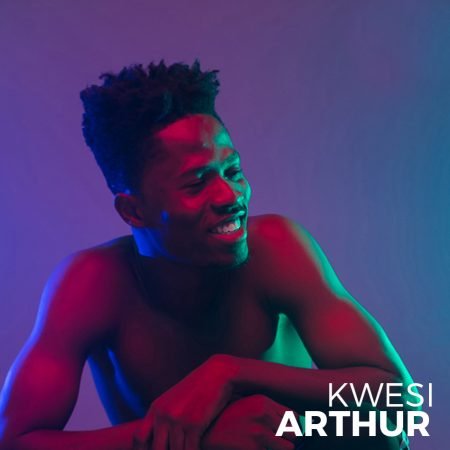 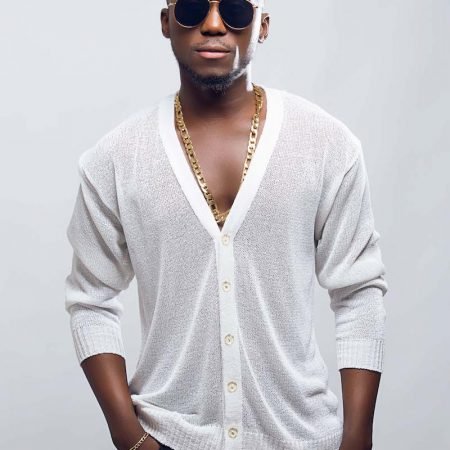 Next post Watch the Video for 'Omoge' by SPINALL ft. Dotman