Kwesi Arthur reveals that he has never been in a relationship

Ghanaian rapper Kwesi Arthur has openly revealed that he has never been in a relationship before but he is also not a virgin.

Speaking in an interview with on Ghanaian radio, the Grind Day hit maker disclosed that he has never dated any lady before however, he has lost his virginity owing to the insurmountable temptations he has encountered.

In the course of the said interview, Kwesi Arthur who recently secured a brand ambassadorial deal with FanMilk Ghana also made a disclosure about his original aspirations in life.

According to him, he had wished to read law to be called to the bar one day but unfortunately, his dream of becoming a lawyer has hit a snag due to his inability to obtain his WASSCE results.

Kwesi Arthur, an old student of Tema Senior High School (TEMASCO) further revealed that he has been unable to settle his entire school fees at TEMASCO, which is the reason why he’s not been able to obtain his WASSCE certificate. 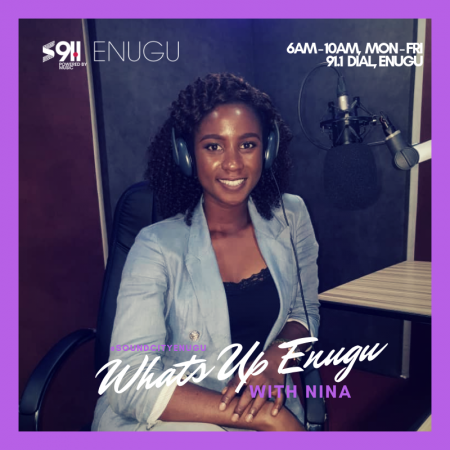 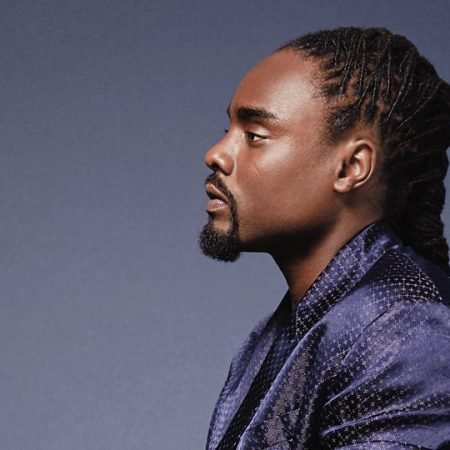