THE UK’s top-selling album group of the 21st century, Westlife, will release their highly anticipated new album, Spectrum, in September.

The boy band – made up of Nicky Byrne, Kian Egan, Markus Feehily and Shane Filan – have confirmed their first new studio record since 2010’s Gravity will drop on September 6, and they think the LP’s title perfectly sums up their newfound energy.

Recorded in Dublin, LA and London, the 11- track album cements Westlife’s stellar return to the international music scene on the exact day they mark the twentieth anniversary of the release of their first ever UK single, Swear It Again was released on 12 April 1999.

According to Universal Music South Africa, the album was written and produced by superstar hit-makers such as Steve Mac, Ed Sheeran and James Bay and showcases the band’s stunning vocals with a collection fresh pop anthems and soul-stirring ballads.

It includes the stellar first single of their music comeback, Hello My Love as well as their hit, Better Man. 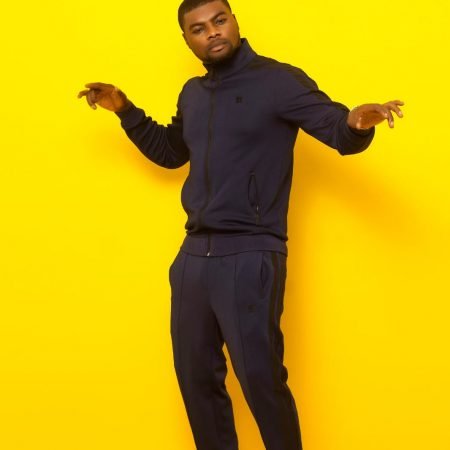