Popular Ugandan musician Mowzey Radio is dead. Radio a.k.a Moses Ssekibogo’s death was announced this morning by the musician’s promoter Balaam Barugarhara on his Facebook wall.

Radio has been receiving treatment at Case clinic for injuries he received in a bar altercation along Entebbe road on Monday, January 22, 2018.

Radio’s death was later confirmed by Case clinic in a press statement.

“The management of Case hospital regret to announce the passing of Moses Ssekibogo alias Moze Radio today 1st February 2018 at 6.00am.

Radio and Weasel, as the duo were known to their fans, came first came to public notice as back up musicians for Weasel’s elder brother Joseph Mayanja (stage name Jose Chameleone). The musicians soon broke away to sing independently.

As the Goodlyfe Crew, the singers released a string of hit songs that included Bread & Butter, Nakudata, Ability, Kuku, Nyumbani, and Sitani. The singers recently celebrated ten years of their music partnership despite persistent reports that the duo was on the verge of breaking up.

Previous post Wayo teams up with Joey B for 'Muscatella' ft. Joey B,' Listen!

Next post Listen as Chris Brown Delivers His Own Of 'State Of The Union' Message In This Single! 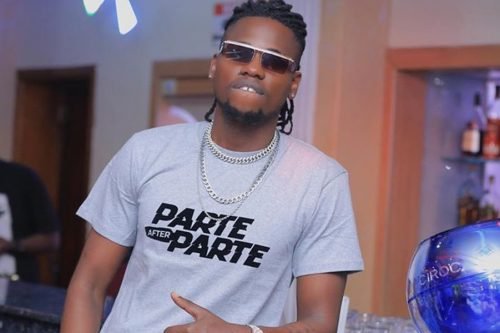 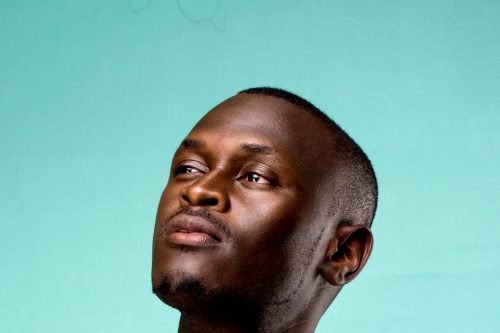 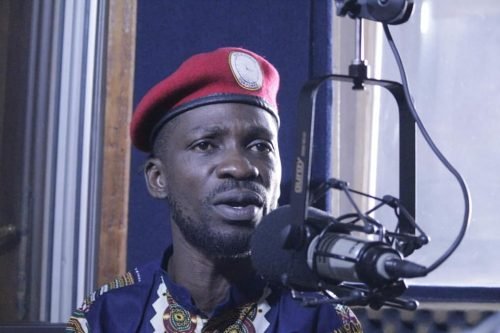 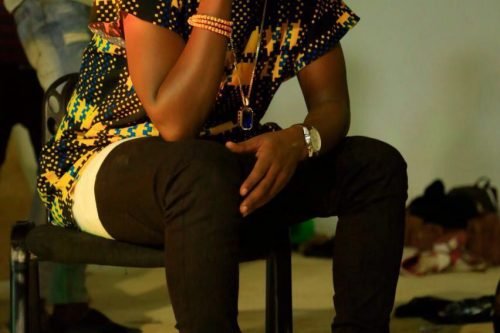