Kanye West just signed his sister-in-law’s boyfriend, Tyga, along with Migos to GOOD Music to make the family a bit stronger last night at his fashion show. He also premiered an unreleased track between Tyga x Desiigner that had everyone lit!

‘Ye grabbed the mic to announce Tyga’s signing to GOOD Music. Seems only fitting that the two are technically almost family and Kanye produced his last album. GOOD Music’s president, Pusha T, then revealed that Migos has been signed to the label, but on a management deal as they are currently still signed as artists to Quality Control. 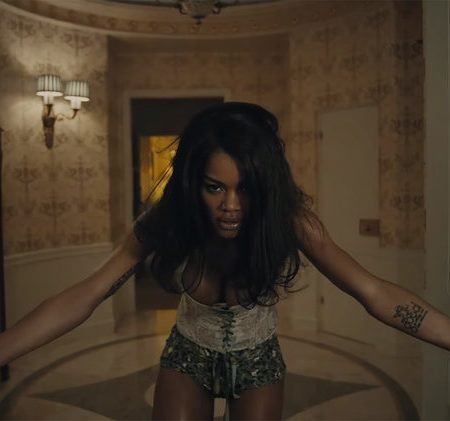