Tupac Shakur Biopic ‘All Eyez On Me’ Gets Release Date

The highly-anticipated Tupac Shakur biopic All Eyez On Me finally has a release date.

Directed by Benny Boom and starring Demetrius Shipp Jr. as the late rapper, the film is slated to hit theaters on what would have been ‘Pac’s 46th birthday: June 16, 2017.

New and familiar faces will play a role in the film. Jamal Woolard, who starred as The Notorious B.I.G. in Notorious, will take on the Biggie Smalls role once again. Meanwhile, Dominic L. Santana will play Suge Knight in his biggest role yet.

It was Santana who confirmed the release date on Instagram. “Please no whining about the date. It’s Pac’s b day,” he wrote. “We’re all anxious for it to come out but people gotta remember it’s a major film and there’s a lot of process to releasing major films. Because it was Tupac a lot of buzz was created word of mouth even while we were filming which usually doesn’t happen until a movie is about to come out.”

“The Walking Dead’s” Danai Gurira and Lauren Cohan are also on board, with Gurira acting as ‘Pac’s mother Afeni and Cohan playing manager Leila Steinberg.

Watch a trailer for All Eyez On Me below. 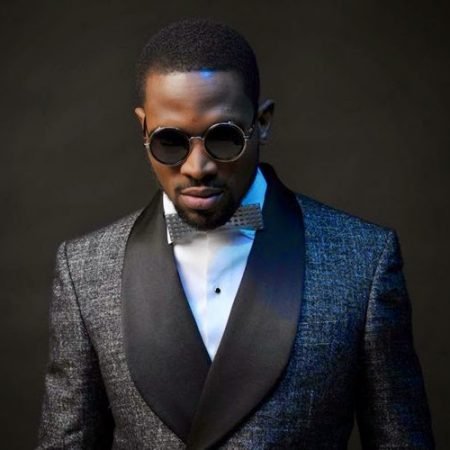 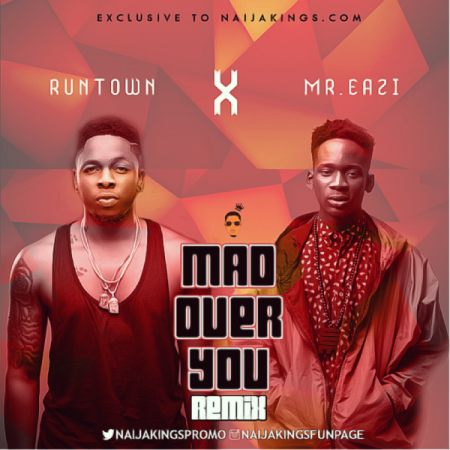