D’Banj breaks down C.R.E.A.M as he says ‘content is the new crude’

The Kokomaster D’Banj was guest on the radio show with Moet Abebe on Soundcity 98.5 FM, which took place on Monday 21st November, 2016.

During the interview, he pointed out some of the problems in the Nigerian music and movie industry; while highlighting possible solutions. Talking about the platform C.R.E.A.M, he says while working with BOI (Bank of Industry) he launched the platform in August 1st 2016. Getting lucrative people in arts, music, song writers, movies was the initiative behind C.R.E.A.M. This is presently in partnership with telecom giant MTN.

CREAM is the new big thing D’banj is offering his followers, presently available to just MTN users but the superstar singer reveals it is expanding soon.

The winners will win exciting opportunities including a recording deal which consists of recording a track, shooting a state of the art video, a collaboration with any artiste of their choice (music or video collaboration), talent showcase, talent branding, promotion and marketing, among many others

Talking about it, he concluded by saying “…content is the new crude” 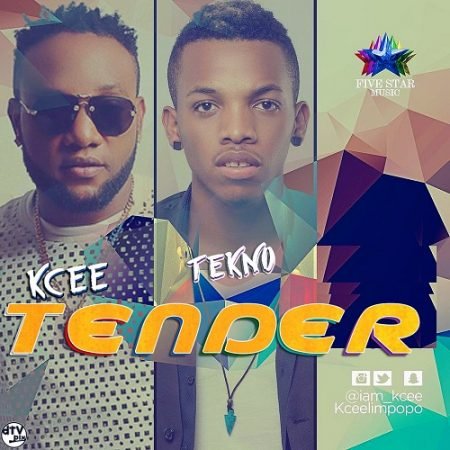 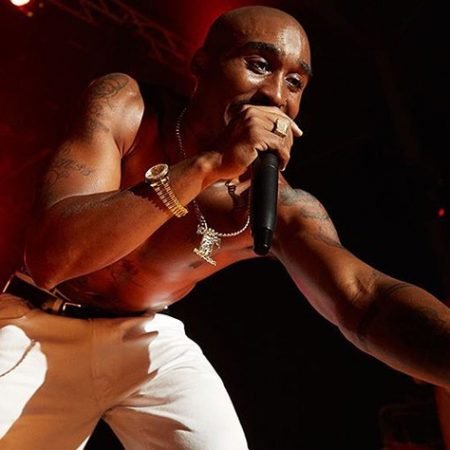