Imprisoned on the other side of the universe, the mighty Thor finds himself in a deadly gladiatorial contest that pits him against the Hulk, his former ally and fellow Avenger. Thor’s quest for survival leads him in a race against time to prevent the all-powerful Hela from destroying his home world

Taika Waititi’s Thor: Ragnarok is a breath of fresh air in the MCU, but still feels very much like a Marvel movie – for better or worse.

Comic-Con nerds might well find the movie too un-self-serious to get behind, preferring the deep ethical musings of Civil War. This one is probably my favorite, being the most unlike the others. 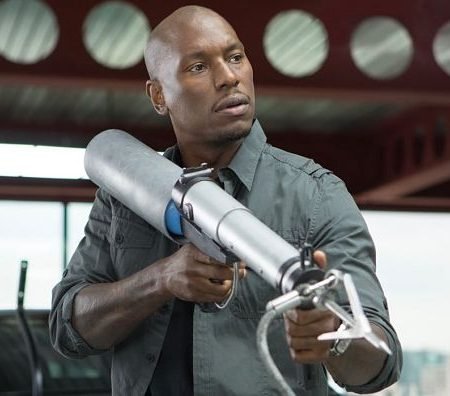 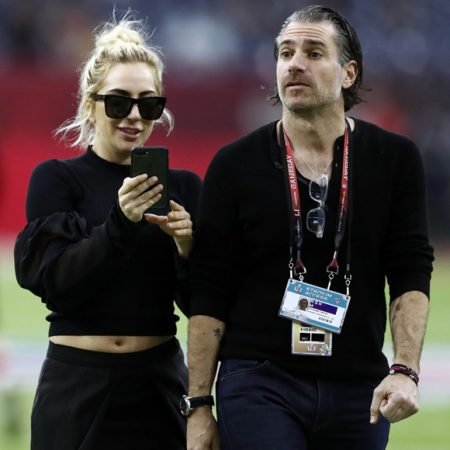 Next post Is Lady Gaga Already Engaged To Christian Carino?