The Weeknd Deletes Selena Gomez’ Pictures from his instagram page

The Weeknd wants to start fresh all over again and let all the memories he shared with Selena Gomez all gone. He recently deleted all of his Instagram pictures with his ex-girlfriend, Selena Gomez, leaving no traces behind of the former couple. 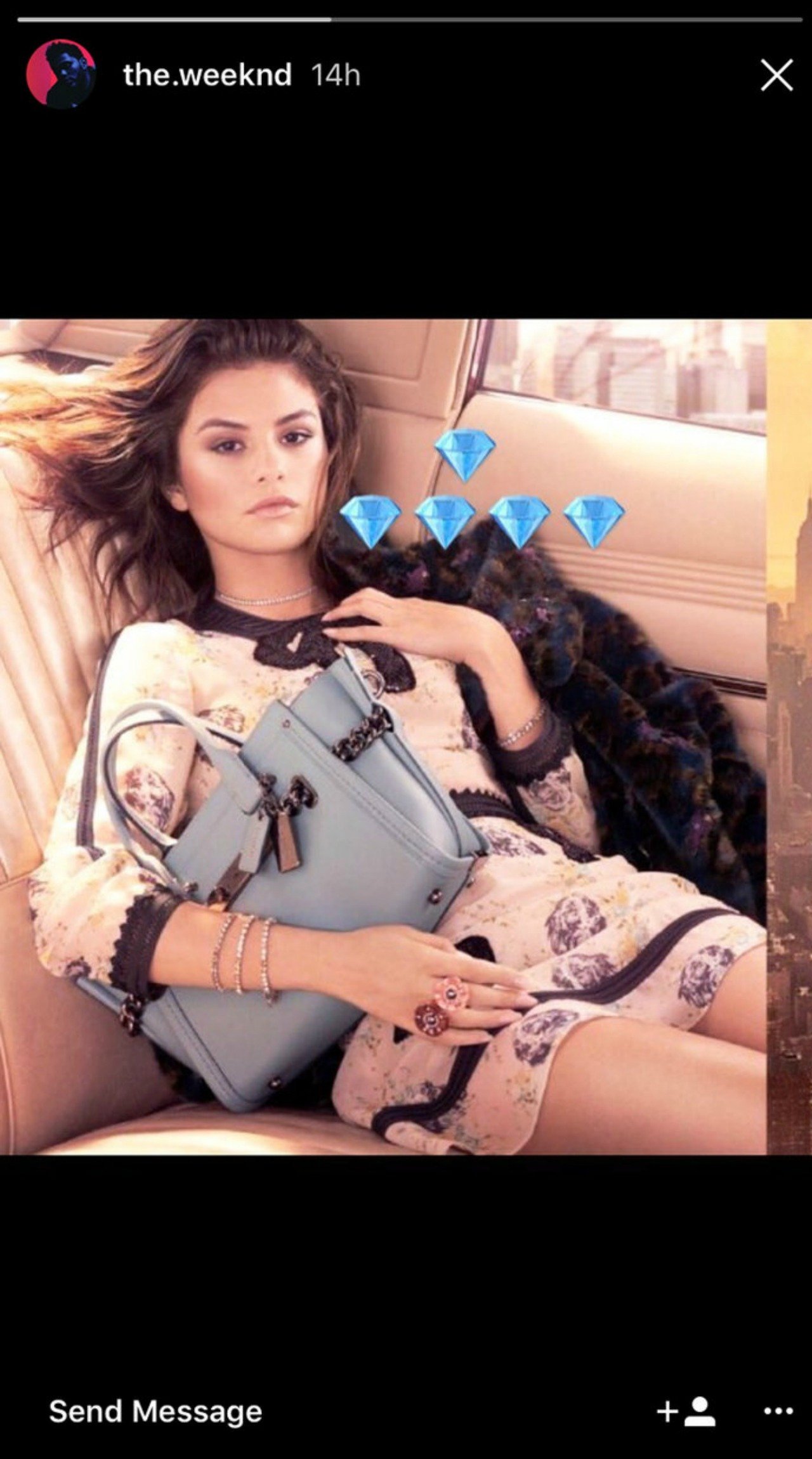 Long gone is the adorable pic that the 27-year-old singer posted in April of Gomez clutching his face and tenderly giving him a kiss on the cheek. Luckily for fans, there will always be the screenshot of his Instagram Stories, where he posted a picture of Gomez’s Coach campaign with diamond emojis.

Gomez on the other hand still has a handful of pics of her and the Weeknd on her profile, including their first red carpet appearance at the Met Gala in May.

The couple only dated for 10 months.

“They’re done. It wasn’t going to last. During the kidney stuff, Selena really relied on her friends as opposed to The Weeknd. He just wasn’t really available to drop everything he had going on to be with her full-time,” a source close to Gomez told ET at the time. “He was supportive and sweet of course, but it was really a journey with her and her friends — especially Francia [Raisa], of course.”

Since then, the “Fetish” singer has rekindled her romance with her ex-boyfriend Justin Bieber. Another source also mentions that The Weeknd has been in touch with his ex-girlfriend, Bella Hadid, after his breakup with Gomez. 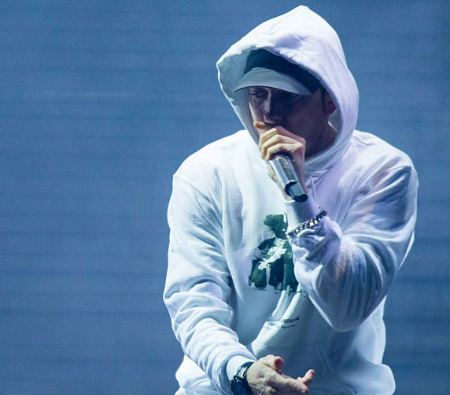 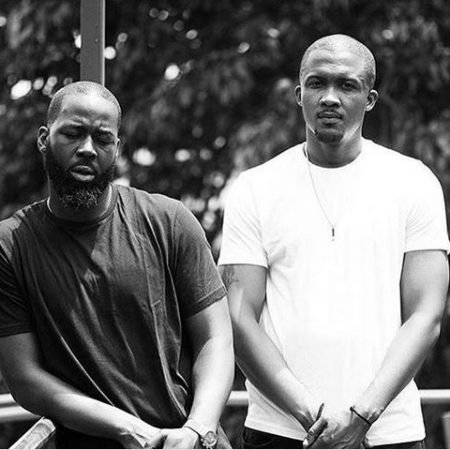 Next post ShowDem Camp Dishes out a Colorful visual for 'What you want' ft. Tomi Thomas