Following a campaign for a fake description drug called “Revival,” which included a billboard, website, and phone number, Eminem has announced his ninth studio album. Revival is out December 15 and marks Eminem’s first album since the release of The Marshall Mathers LP 2 in 2013. Check out the announcement video below, uploaded to Dr. Dre’s Instagram account. 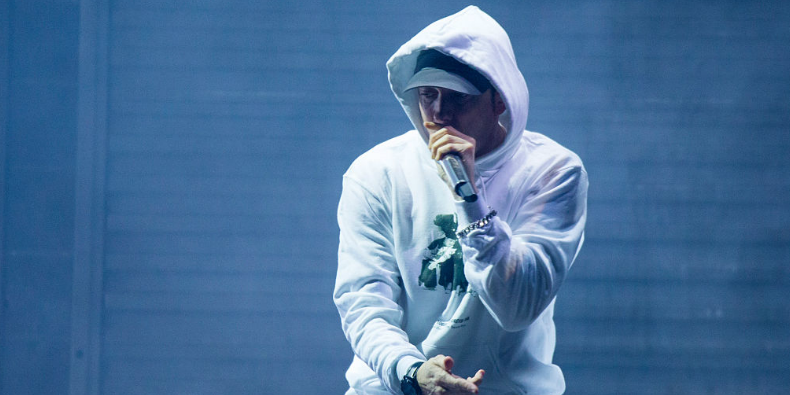 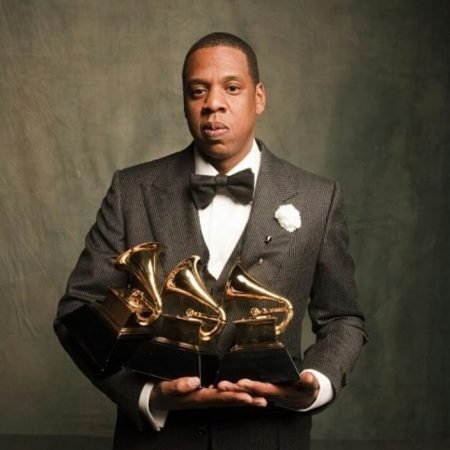 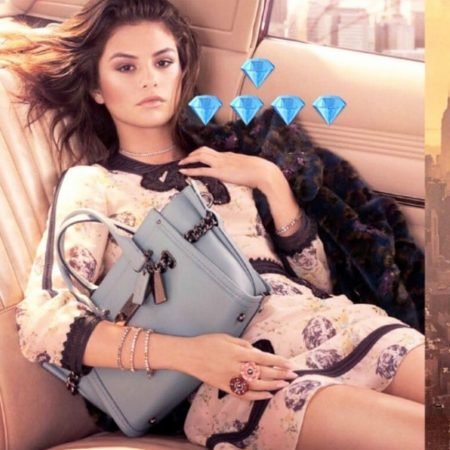