The music videos from 2017 that we most need you to watch | “Video Of The Year” nominees at the #TheMVPs!

‘Ma Lo’ within the space of a month is one of the highest viewed videos on Youtube with over 7.5 million views and counting. The video shows colorful outfits displayed by the creative stylist; who is behind the radiant matching garb worn by Wizkid and Tiwa Savage.
Wizkid is dressed up as a rude boy wearing a jump suit trouser, black monkey jacket with a red barrette; Doro diva is seen on different sexy skimpy shots, half tops and leather gown to get jaws dropping. This colorful video is complimented by sweet lyrical and vocal content, as the hook of the song nailed it.

M.I. Abaga – You Rappers Should Fix Up Your Lives.

An Egyptian themed video for ‘You Rappers Should Fix up Your Lives’ from Chocolate music boss M.i Abaga; the song is regarded ad one of the most controversial songs of the year, with his lyrical punch lines educating new school rappers on the scene.

On the video he clearly shows that he’s the chairman as popularly called by the industry; M.i Abaga addresses sick rappers who haven’t faced the test of time in the industry and needs to do more to be able to match the record set by him. The video is already viewed more than 157K times on Youtube.

Wizkid is obviously creating something Iconic. ‘Come closer’ featuring American musician Drake puts Nigeria and Africa on the world map; Wizkid having featured on top albums from Beyonce to Jeezy is taking another great step in creating something Iconic.
Baba Nla as popularly called by the industry released the ‘Come Closer’ video displaying the Beauty of African woman because black is beautiful. The models are seen putting on various customized ankara designs to represent the African culture, wearing different modern clothes mixed with a touch of African textile to produce magical design as seen on the video. ‘Come closer’ is currently having over 50 million views on Youtube and counting.

Nasty C whose name now rings a bell on every corner, is a young South African hip hop artiste with massive followership across the world. ‘Uok’ video was published back in june; the video depicts the life of the rapper growing up on the street, dealing with lots of setbacks and trails.

‘Uok’ answers a lot of critics as he cements his ground with this massive hit jam that got Africa on stand still, having viewed over 1.1 million times across the globe with smooth delivery. The song is a special dedication to Nsikayesizwe David as seen at the end of the video.

AKA & Anatii did justice to ’10 Fingers’ music video as they killed the beat with their punchlines & catchy smooth delivery. the video is currently hitting 1.9 million views on Youtube. The song is also a street anthem across Africa.

All white themed music video from Frank Casino X Riky Rick in ‘Whole Thing’.‘Whole Thing’ is an interesting music video with heavy punch line ‘I’m kind of McGregor I never lose’; both rappers show that they are heavy weights when it comes to Hip-Hop and can chop of heads that cross their way with punches.
‘Whole Thing’ is clearly hitting over 636K views on Youtube and counting.

‘No Pain No Gain’ Maleek Berry reminds us on’ Been Calling’ music video, the video was shot and directed by the amazing Meji Alabi, he recognized that the video is targeted at pushing boundaries creativity and set new precedent not only in African culture.
The video is currently hitting 3.1 million views on YouTube. While at that it rocked the number 1 spot Top 10 Nigeria chart on Soundcity Africa for many weeks. Berry pon dis!

According to Banky W ‘Kololo’ music video is heavily inspired by the city of Dubai. As seen on the video, Banky W takes a love stroll round the city of Dubai, showing the beautiful landscape of Dubai as well as telling us why he can’t get the beautiful lady out of his head. Newly married EME boss decided to drop this on us while he maintains his acting career and other roles. Will you be voting for it?
The video is currently hitting 613k views on YouTube.

South African hip-hop heavyweights Khuli Chana and Cassper Nyovest connect with MDB on the new music video for “All Hail,” one of the highlights from the video is that maybe it’s the 80s-influenced synth-bass or MDB’s deadpan baritone vocal delivery.

‘If’ is undoubtedly the most viewed music video on the African soil with over 55 million hits and counting. ‘If’ is currently danced across the world by different races and people have gone to do their own version since the song went viral.

VOTE FOR “VIDEO OF THE YEAR” SOUNDCITY MVP 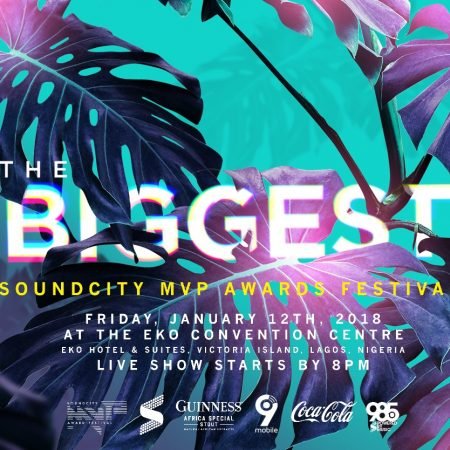 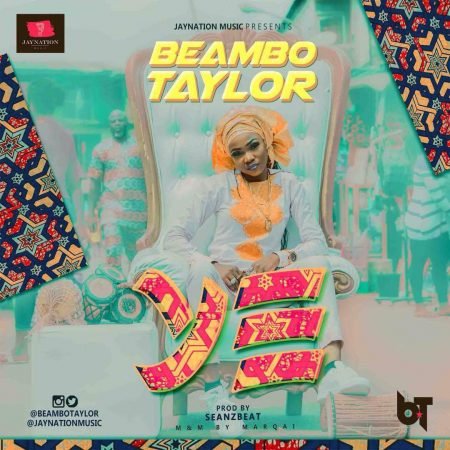