The Game is confident that Eminem is not better than him, and would have no issue going up against Shady in a Verzuz hits battle.

Eminem’s name came up concerning his recent Super Bowl performance. Chuck took the opportunity to flex a little bit. “Eminem is Eminem,” Game said. “I like Eminem, he’s one of the fucking good MCs, great MCs. He raps fast. He do all that shit…I used to think Eminem was better than me. He not. He not. He’s not. Aye, challenge it.”

When N.O.R.E. commented Game wouldn’t want to participate in a Verzuz against Shady, it only got the Compton, Calif. rapper more riled up. “Yes, I do,” Game shot back. “What do you mean? Yea, I do. The fuck you mean? What you trying to say? Let’s just say what you trying to say. I don’t want no fade with the White man?”

In response to Game’s statement, people on social media were quick to resurface an old interview where Game praises Eminem and says he wouldn’t want any problems with the rap god. “Even when I was going at 50 Cent and me and Dr. Dre weren’t seeing eye to eye, I stayed away from the White dude,” Game said in the clip referring to Em. “He a problem. I understand it. I don’t think it’s a rapper he won’t slay. You don’t even want a war with Eminem, he crazy.”

The Game is currently prepping his new album, Drillmatic. He recently released the video for EAZY with Kanye which appears to show Kanye burying his ex-wife’s new boyfriend Pete Davidson. Could this be a way to announce his comeback into the game.

Burna Boy Will Be The First Nigerian Musician To Headline A Show Madison Square Garden >>https://soundcity.tv/burna-boy-will-be-the-first-nigerian-musician-to-headline-madison-square-garden/ 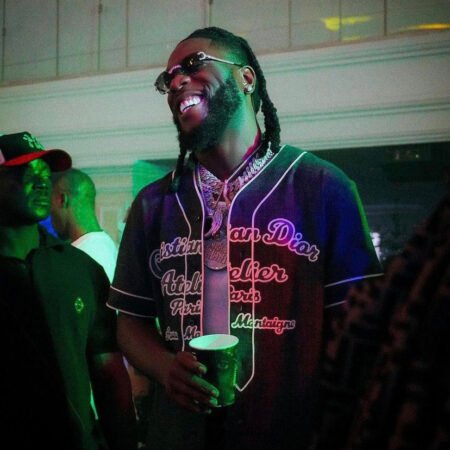 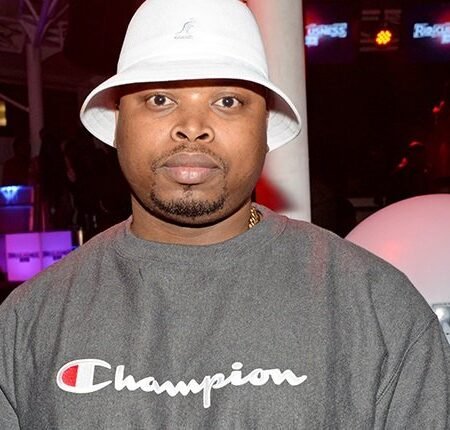