South African DJ Dimplez’s family has confirmed that the talented DJ died from a sudden brain haemorrhage. He was 29 years old.

“It is with deep sadness that the Mooi Family announces the untimely passing of Boitumelo Athiel Mooi, popularly known as DJ Dimplez,” the family confirmed in a statement.

The family also asked for respect and space as they process the death.

Dimplez’s death comes barely a week following the passing of his close friend and fellow hip hop artist Riky Rick who died on Feb 23 at the age of 34.

The award-winning rapper hanged himself with a rope at his home in Johannesburg after battling depression for close to a year.

Burna Boy Will Be The First Nigerian Musician To Headline A Show Madison Square Garden >>https://soundcity.tv/burna-boy-will-be-the-first-nigerian-musician-to-headline-madison-square-garden/

Dimplez is remembered for his songs  ‘Way Up’ that features Cassper Nyovest, ‘Vacation’ featuring Da L.E.S and Anatii.

He’s being mourned across Africa having been one of the most respected and prolific hip-hop acts in the content. 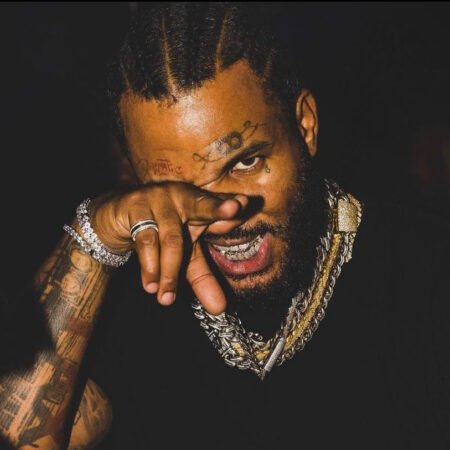 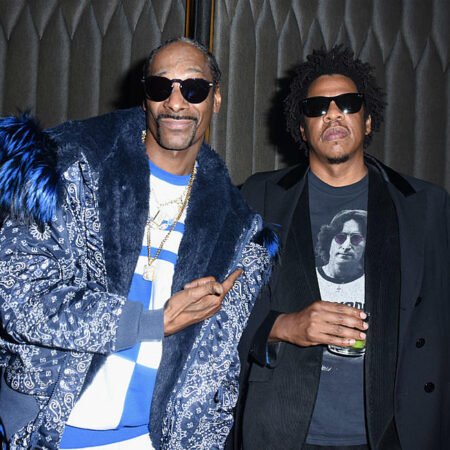