Billboard not only confirm Tekno signing to Sony/Columbia Records but listed him as one of the artistes to watch in 2017!

From dishing hits back to back, to signing a Sony Music record deal, this year has been filled with major achievements for the “Pana” crooner.

Here’s what Billboard wrote about him:

Tekno already has a number of hits in Nigeria, and Columbia Records took note, throwing its weight behind this agile, elastic-voiced singer. Tekno’s “Pana,” which has already accumulated more than 13 million views on YouTube and inspired a minor version of a video challenge, is romantic and light on its feet with little more than a nagging guitar line and squirts of bass, everything pegged to a serpentine forward march. There’s clearly a demand in the mainstream for feathery dance cuts like this one: close your eyes and imagine a smart radio programmer cueing this up after Drake‘s “Too Good.” 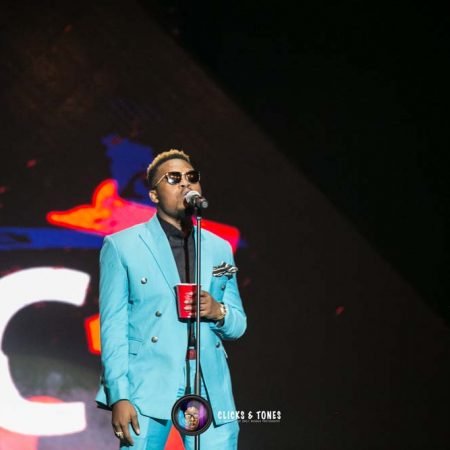 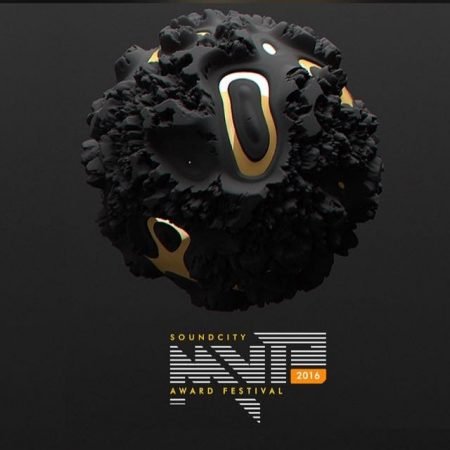