Tekno: ‘I want the world to know the limitless potential that women possess’

As the world stands still on March 8th in celebration of women, leading Afrobeats crooner Tekno will be dropping the stunning visuals to his single ‘Woman’. Directed by Clarence Peters, the video showcases and celebrates women in different fields of endeavor, whilst advocating their strength, importance and prominence across all spheres.

Known for his versatility in singing, producing and songwriting, Tekno once again showcases depth by skillfully touching on instances of the socio-cultural discrimination and relegation of women, while evoking sober reflection and showing the nuance and beauty of African culture. The release of the video is also timely – the 8th of March is celebrated worldwide as women’s day, and ‘Woman’ touches on themes that are intrinsically tied to the continued march to women’s liberation and empowerment.

Speaking on the release of the video, Tekno said: “The song ’Woman’ celebrates women all over the world who continue to push through socially imposed hurdles and barriers, breaking glass ceilings in the process. It is no coincidence therefore that the video is dropping on Women’s Day, as like many others around the world, I want the world to know the limitless potential that women possess and how they contribute to the development of not only families, but societies, professions, institutions and governments.”

You can watch the teaser for ‘Woman’ below: 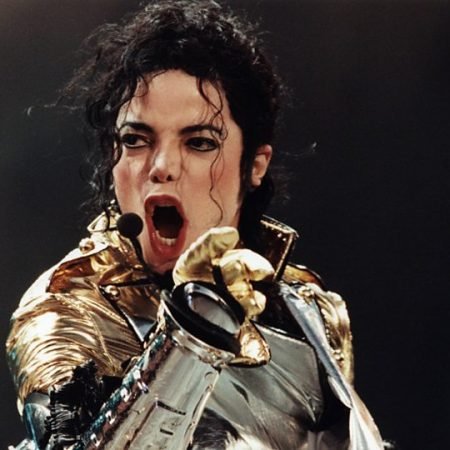 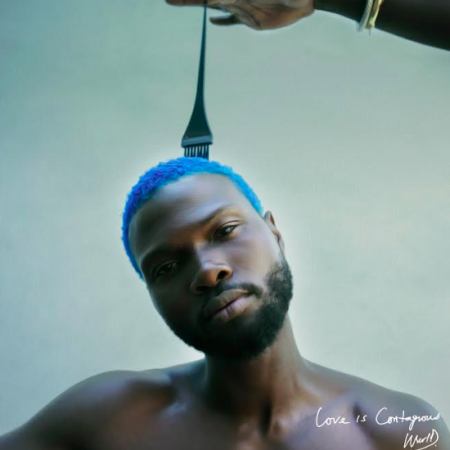