The 10 year anniversary of Michael Jackson’s death is just around the corner, and the iconic singer is back in the headlines over child sexual abuse allegations. HBO’s “Leaving Neverland” documentary has lit another fire under the Jackson controversy, and now radio stations around the world are responding by pulling the late singer’s songs from their playlists. The stations claim that they’re just responding to what the public want.

In the documentary, Wade Robson and James Safechuck alleged that when they were children, Jackson regularly sexually abused them. They shared their stories in graphic detail, complete with a follow-up interview with Oprah Winfrey on “After Neverland”. Following the documentary, dozens of radio stations are refusing to air Jackson’s music including New Zealand stations that broadcast to over half of the population. State-owned RNZ said their decision is “a reflection of our audiences and their preferences”. NZME director Dean Buchanan said, “Playlists change from week to week and right now Michael Jackson does not feature on them.” A few stations in Canada are following suit. 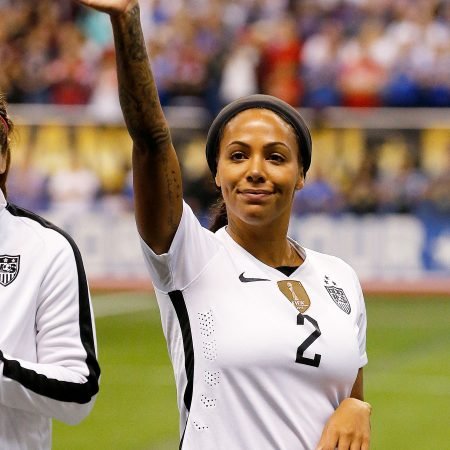