A Manchester City fan is in a critical condition in hospital after he was beaten up, following their Champions League win over Schalke in Germany.

German police said the 32-year-old man suffered a serious head injury in a violent confrontation with two Schalke supporters inside the Veltins Arena. The police said “In skirmish, he received a blow from which knocked him to the floor”. 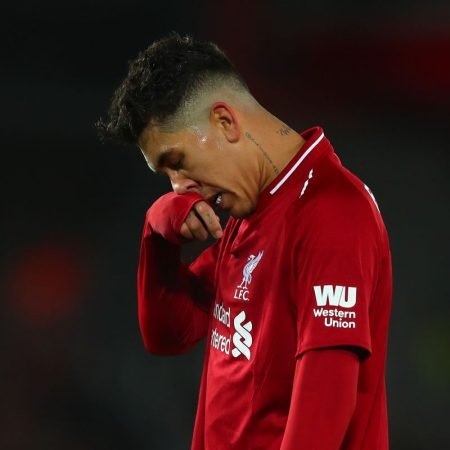 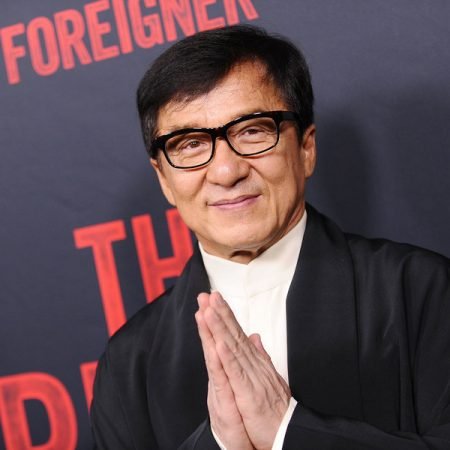