Roberto Firmino faces the possibility of being fined after he parked his $283,645yellow Lamborghini Urus at a restaurant.

The Brazil international footballer went out for dinner with some members of his team, Alberto Moreno and Alisson Becker- summer goalkeeper recruit. The three met at the prestigious Cavern Club and the Bem Brasil restaurant on Wednesday, February 20, a day after Liverpool battled to a goalless draw at Anfield against the German champions Bayern Munich.

Firmino parked in an unusual spot as his friends and wife – Larissa Pereira, Alisson’s wife – Natalia Loewe, Moreno’s girlfriend-Lilia Granadilla were at the occasion as his car was abandoned outside. Parking in a disabled area without a valid Blue Badge is an offence against the UK law and attracts a maximum fine of about $1,134.02. 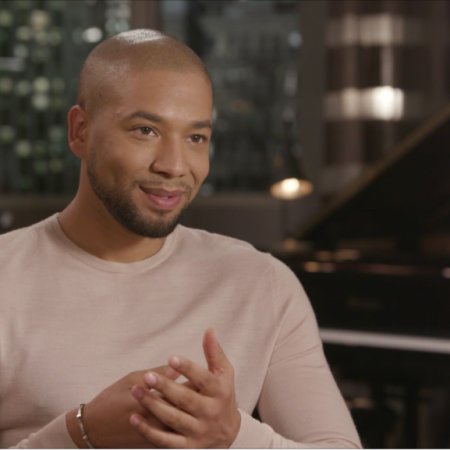 Previous post Jussie Smollett staged the attack because he was “dissatisfied with his salary.” 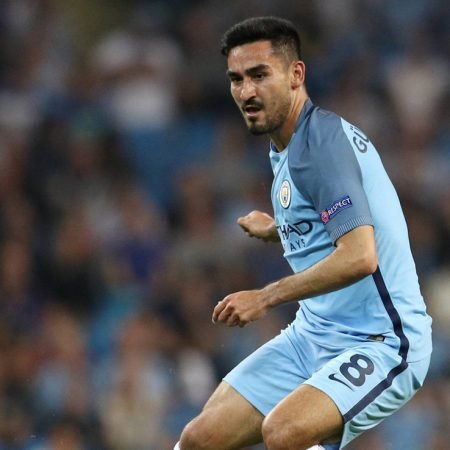