Odunsi is the engine in the nascent alte scene. On his debut full-length album, the Naija singer draws from ‘80s and ‘90s pop culture as well as personal reflections, with guests like Nasty C and Santi adding their magic.

it’s finally here. my debut album, “rare.” i want the world to know about this so let’s take it as far as we can. grateful for all the support so far. let’s go !! https://t.co/nCSXuhXoQF pic.twitter.com/OU45pgx02u 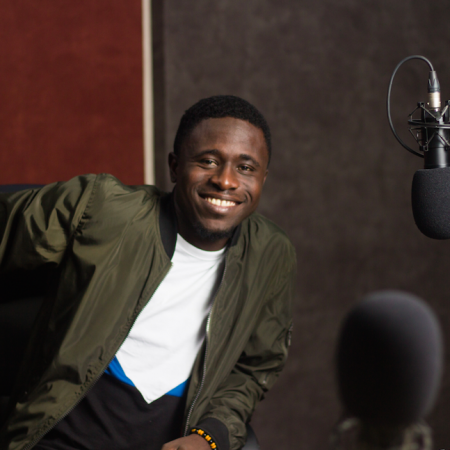 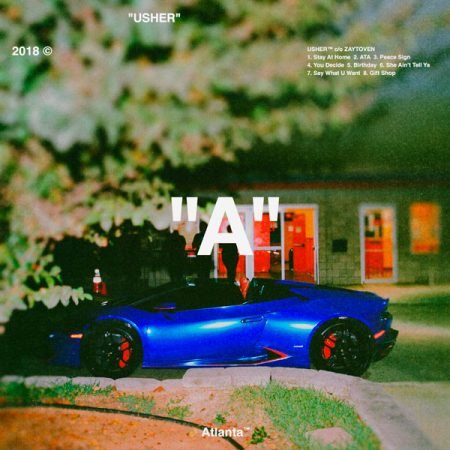