Big Sean released his fifth studio album today and it’s filled with features from some of the biggest names in the game.

Big Sean just shook the rap game with 21 songs and 29 features of fire songs with Harder than my demons as the focus track. 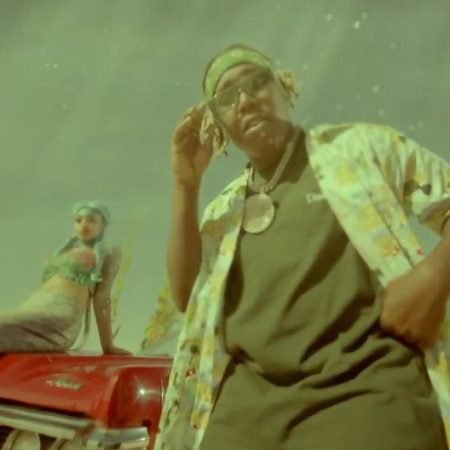 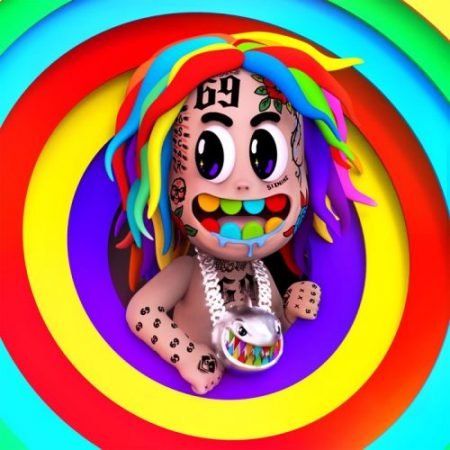