Nigerian RnB/ Afro-Fusion powerhouse, Tay Iwar caused quite the stir with the release of single ‘HOW’ on March 12th. To the delight of his fans, Tay followed up the single with a weekly release of two more stellar cuts from the album, GEMINI with ‘SIDELINES’ and ‘STRANGER’ respectively. The release of Afro-fusion laden singles which are already being lauded as “Masterpieces” have resulted in strong anticipation of the project.

An impressive stride from last year’s 1997 collection of singles,‘GEMINI’ promises 16 tracks and will is released through a licensing deal with Soulection. Tay shows off his production chops on GEMINI, producing a stunning 12 of 16 tracks. Other featured producers are Le Mav and DoozyBeatz.

The Abuja-based recording artist, producer and sound engineer was thrust into the spotlight with records such as ‘Equestrian Love’, ‘Desire’ (with Odunsi) and ‘Wuse II’ as well as his critically-acclaimed first project ‘Passport’.

His growing success led him to releasing the single ‘Video Star’ under licence to Universal Music Group Nigeria. OkayAfrica ranked his songs ‘SPACE’ and ‘SUGARDADDY’ fourth on its list of “13 best Nigerian songs of the Month” in September 2018 and Best Nigerian songs of 2018 respectively. His 1997 singles (which will also appear on the album) featured collaborations with Santi, Odunsi (The Engine) and Preye.

Tay Iwar’s song ‘SPACE’ was also featured as the first visual for TIDAL and Soulection’s new exclusive visual series. The rising star also made appearances on Odunsi (The Engine) ‘s recent UK tour where he performed a medley of his songs including a few from GEMINI. 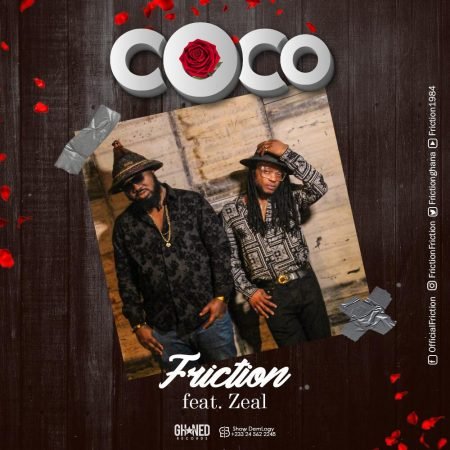 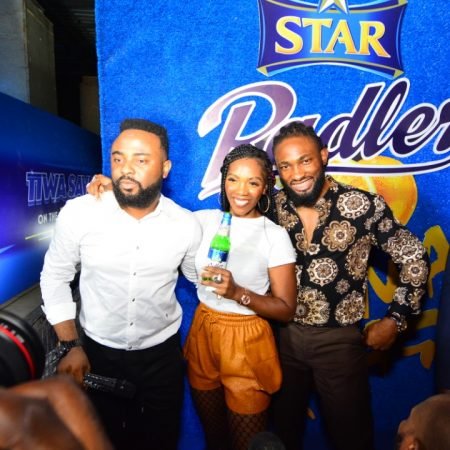