Stonebwoy: I will say I’m better, bigger and more superstar than Wizkid and Shatta Wale

Shatta Wale went on social media weeka go, tickled the wrath of Nigerians after he labeled Wizkid as an ordinary artiste, and he’d in no way be stunned when he sees him.

Naturally, Stonebwoy has been drawn into the controversy by fans. Now, award winning dancehall artiste reacting to this feud on Bryt Fm 99.1 has urged his colleagues to keep silent because he is better and ahead of them.

Stonebwoy who was acting as a radio host on a Koforidua-based Bryt Bryt FM 99.1 was quizzed by a fan, between he (Stonebwoy), Wizkid and Shatta Wale, who is a bigger and more a superstar?

In his reponse to this question, he said, “What do you expect me to say ? should I say Shatta Wale is bigger than me ?” 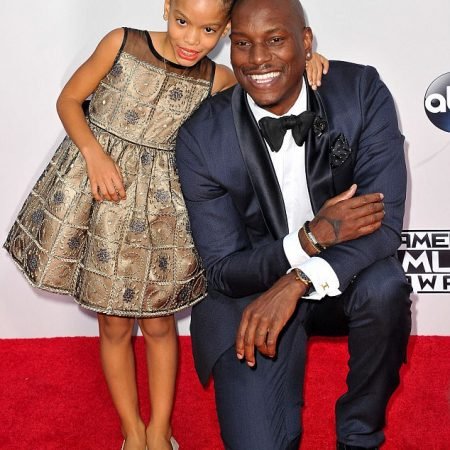 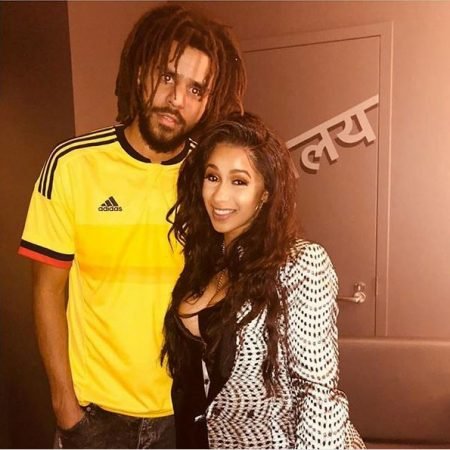 Next post Watch as J. Cole Gives Cardi B some Advice