After a long battle for his daughter Shyla, Tyrese has finally regained joint custody of his daughter “Shayla”. The judge told Tyrese Gibson that he can no longer use corporal punishment and must attend joint therapy sessions with her as part of the agreement granted by the courts it emerged on Monday.

The condition has been attached by a judge on both the rapper and his ex wife Norma, who had accused him of beating their 10-year-old daughter. He and his ex-wife are also advised to take high conflict parenting classes to help them get better in future. He will also have the custody of his little girl for Christmas and new year.

#UAE and #AFRICA I’m on my way! Friday was not a win for me, it is a win for our daughter, Shayla. Who unfortunately has been exposed to tension, private and public embarrassment and growing up and feeling torn between 2 parents who are no longer married…… It is a win because she gets to spend equal time with both of her parents in joint legal custody while she continues to grow in a happy and healthy environment – this has always been and will continue to be my priority. I hope all of the fathers feel encouraged by this cause if was the real “Fathers” out there who reached out and kept me encouraged along the way and for that I can’t thank you enough… – For 10 years I have been the best father I could be, all while quietly being on the receiving end of constant toxic false accusations by the mother of my child. And of course all the while being thrusted into unexpected social media storms all while trying to fight for my career and stay afloat financially. Today I am proud that the courts have put an end to Norma’s toxic nonsense, declaring that NONE of her accusations for the last 10 years against me are credible. I did not break any laws; I did not harass anyone; and most important I never engaged in violent or abusive behavior. The physical and emotional violence that Norma publicly accused of were all false and ruled to have no merit, no evidence, and was unsubstantiated in a court of law. I am forever indebted to my attorney Terry Ross who brought my truth to light in supporting me, my wife Samantha and my daughter Shayla and my team who wanted nothing more than for this 10 year nightmare of false claims and accusations to end……. God delivered on his promise that if I stand on my truth and don’t bend he will show up for me – Today is the first day of the rest of my life with MY FAMILY, my FRIENDS, my fans and supporters and my business associates and of course my immediate TEAM – God bless you….. broken but I will heal from this #ShaylaRocks.com go there now please!!!!! Google #ParentingAlianation and #PathologicalEnmeshment

‘Today is the first day of my life,’ he wrote, adding that he was 100 percent ‘exonerated of claims and accusations that [have] followed [him] for the last 10 years.’ He took a jab at his ex-wife, asking, ‘[Norma] ask yourself since you hate SO much why are you still holding onto my last name? 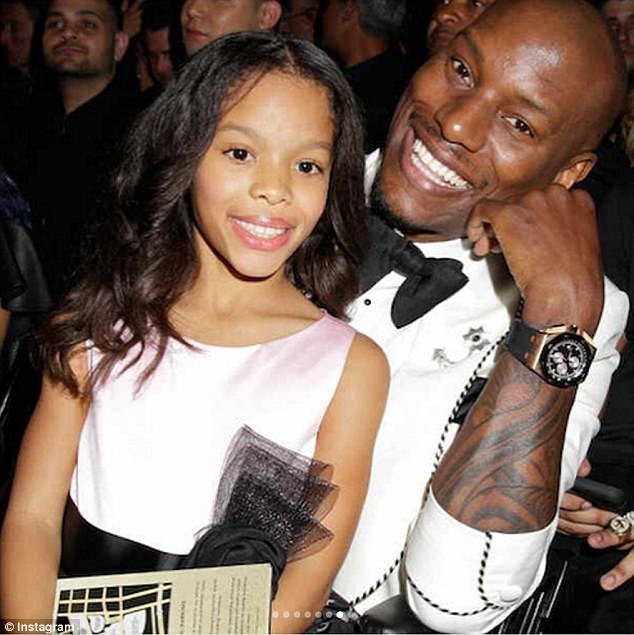 ‘You’re NOT a Gibson your name is NORMA MITCHELL,’ he wrote, adding that the only people who have rightful claim to the last name are him, Shayla and his ‘real wife Samantha Lee Gibson.’

Tyrese said he was looking to the future feeling ‘better, stronger and blessed,’ adding that ‘this was a rough season, but these seasons don’t last forever.

‘At the end of every storm comes a rainbow you just have to look UP for your blessings and go get it!!!!!!’ 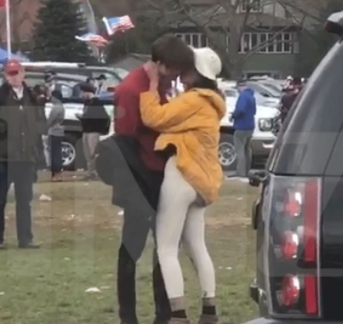 Next post Stonebwoy: I will say I’m better, bigger and more superstar than Wizkid and Shatta Wale