DESPITE still being in the middle of filming the stand-alone Han Solo flick, Star Wars has again proved why it’s still one of the biggest franchises in the world — by already announcing the next movie it has dreamt up.

According to The Hollywood Reporter, director Stephen Daldry is in very early talks to helm Star Wars’ next grand plan — a stand-alone film centring on Obi-Wan Kenobi. 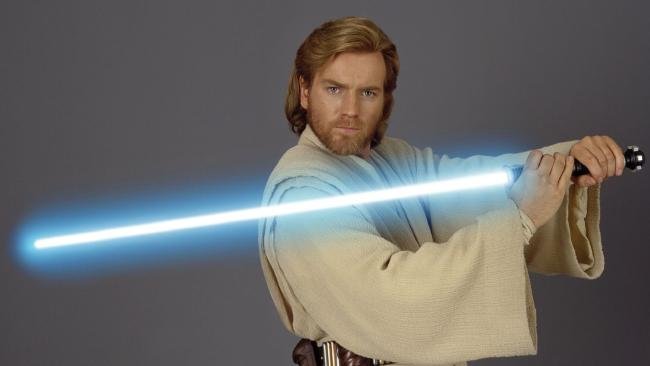 Obi-Wan Kenobi is getting his own movie.Source:News Limited

Daldry, who has received Oscar nominations for directing Billy Elliot, The Hours and The Reader, is currently the only person confirmed for the Jedi-centric film.


Kenobi was originally played by Alec Guinness, who died in 2000, with Scottish actor Ewan McGregor since playing the Jedi for four movies.

McGregor, whose last time as Obi-Wan was a brief cameo in the 2015 movie Star Wars: The Force Awakens, has regularly expressed his interest at returning to the role. 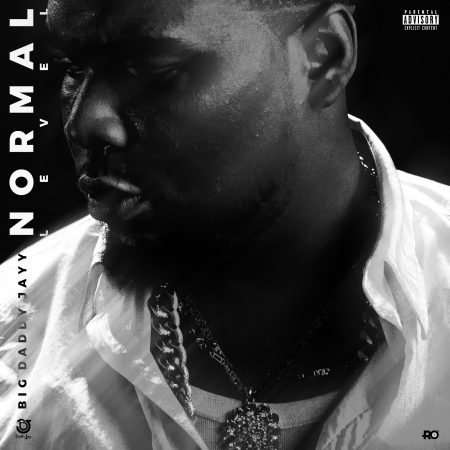 Next post US court dismisses forgery case against Dammy Krane: What next?