The first set of awards bgean with Wande Coal who bagged the award for the ‘Viewer’s Choice’ for ‘So Mi So.’

Burna Boy picked up his first award on the night for ‘Listener’s Choice’, Actress Shola Fapson was on stage to present the award for ‘Best Group/Duo’ to Navy Kenzo from Tanzania, ‘Best New Artist’ went to Teni which generated a loud affirmation from the crowd. 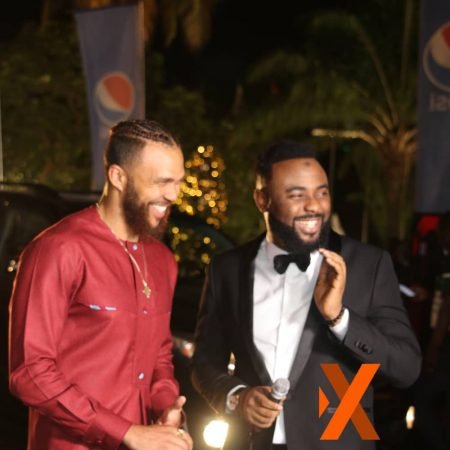 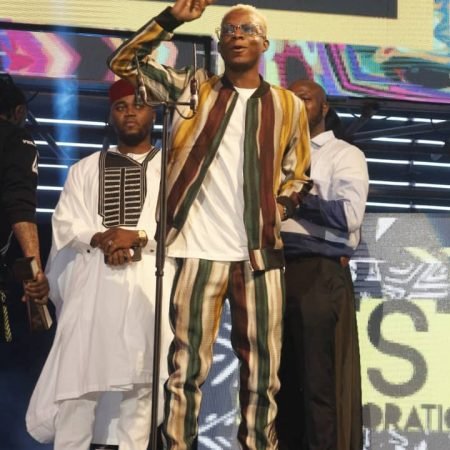 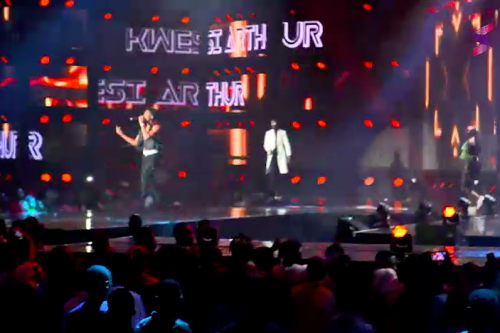 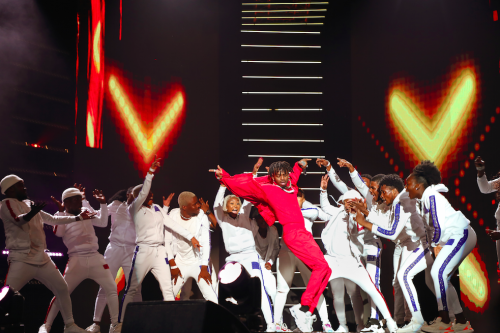 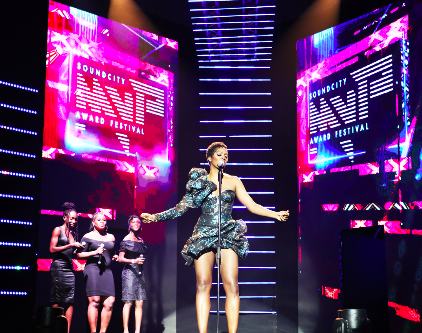 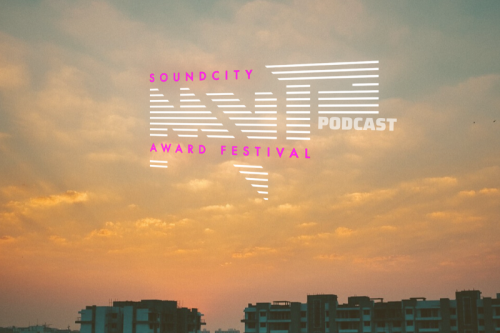