What a way to begin the year!

The 2020 edition of the Soundcity MVP Awards Festival is going to be the biggest collaboration between African artistes. With the prestigious award ceremony scheduled for Saturday, 11th of January 2020 at the Eko Convention Centre in Lagos Nigeria, the Soundcity MVP Awards festival will celebrate music, community and the most outstanding Afrocentric cultural achievement in the most premium live TV event on DStv channel 327, GOtv channel 75 and streaming on all Soundcity TV and radio platforms.

The Soundcity MVP Awards Festival is famed for iconic performances from Busiswa’s electric stage domination to her-never-seen-before joint performance with Niniola to International star Jidenna’s much talked about closing performance at the last edition all the way back to 2baba Idibia, Sarkodie, Davido, Emtee, Patoranking, Tiwa Savage, and Cassper Nyovest’s colorfully live set showmanship in the 2017 edition.

This year the ante has been upped, there will be performances from music talents from across the continent – a true pan-African affair that the SMVP is known for, with performances from Tanzania’s Diamond Platnumz, South Africa’s Prince  Kaybee, Nigeria’s Wizkid, Ghana’s Stonebwoy, Uganda’s Big Trill, Togo’s Toofan, Joeboy, Rema, Shatta Wale, Zanda Zakuza, Kuami Eugene, Naira Marley, Ric Hassani to mention a few.

Tickets to the live show are now on sales on www.xchange.ng but for a chance on how to attend VIP style, listen to the Road to SMVP Podcast produced by The DAD Agency below. Just after, Check out this special 2020 Soundcity MVP Performers’ Apple Music Playlist.

Also, voting is still open for the fourth edition of the Soundcity MVP Awards Festival on the www.soundcitymvp.com website and for the latest “Soundcity MVP” (MVPs) news, exclusive content and more, follow the MVPs on social media @soundcitymvp and join the conversation by using the official hashtag for the show, #SoundcityMVP and #iamtheMVP. 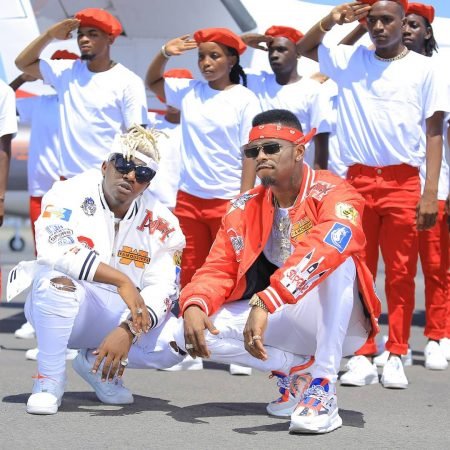 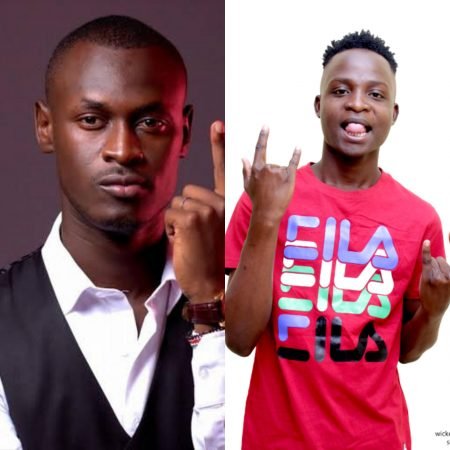