Soulja Boy Announces He’s Having His First Child and People Can’t Believe He Doesn’t Have One Yet.

March 19, 2022,  the “Rick and Morty” rapper announced to the world that he is expecting a child with his partner, by way of footage from his gender reveal party. In the video, SB and his pregnant partner, who is reportedly a celebrity stylist in Los Angeles,  are surrounded by friends and two people dressed in large baby costumes in the backyard of a mansion. At the same time, SB and the woman activate separate reveal gags announcing they are expecting a boy. Everyone erupts in cheers and the ecstatic rapper and his partner hug happily.

He posted on his Instagram page saying “It’s a boy”.https://www.instagram.com/tv/CbTsF_BAw7o/?utm_medium=copy_link

Many people were surprised that the 31-year-old rapper, known for boasting about being the first to do things is just now having his first kid. 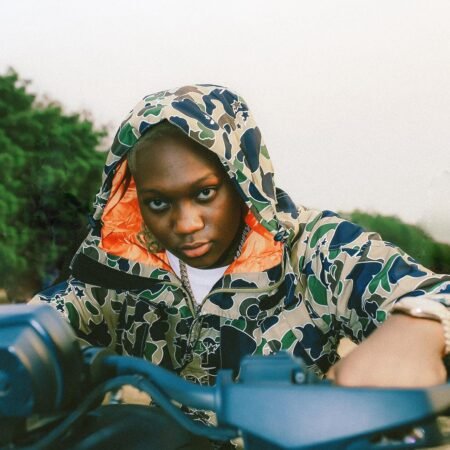 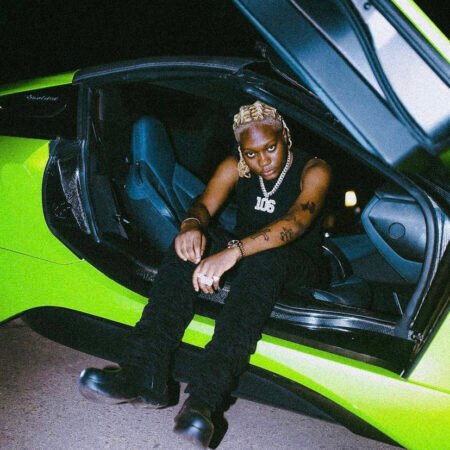