This comes as Sonyezo’s second new release after officially dropping his EP ‘Somewhere In Africa’ earlier this year.

Aside from being a graphic designer and video director, Sonyezo has been known to make strides throughout the music industry, dropping hit after hit and recognized for his unique sound style and skills as artist and producer.

Produced by Teddy, ‘Medicine’ is a song that sees one describing the love one has for their partner. 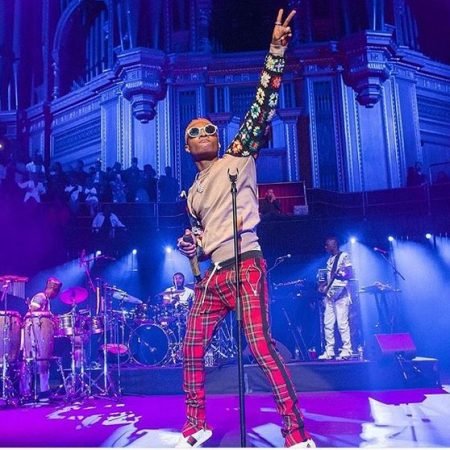